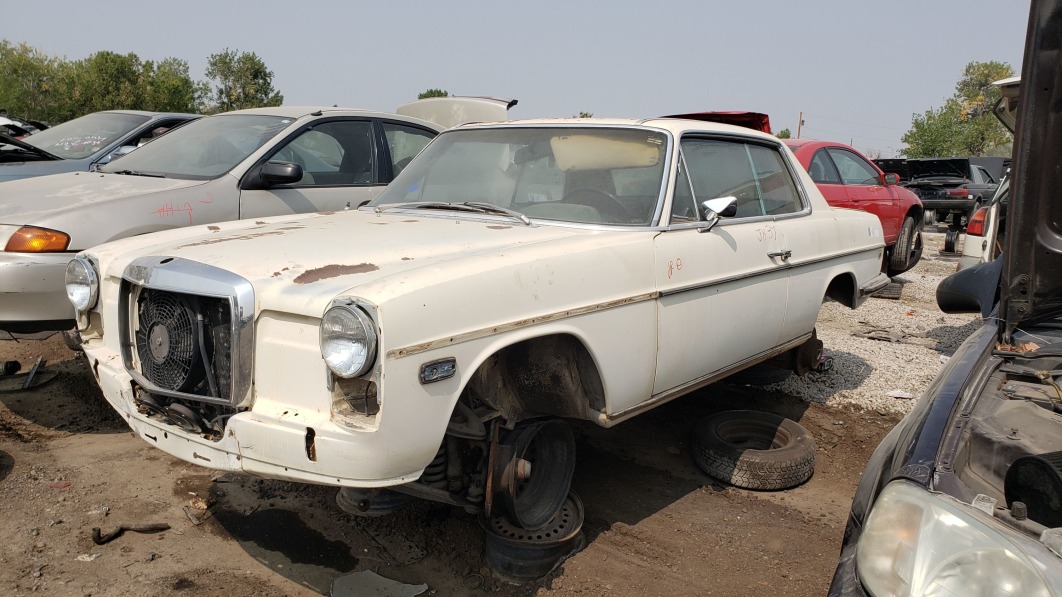 From 1968 through 1976, Mercedes-Benz built nearly two million proto-E-Class cars on the W114/W115 platform (the E-Class name wouldn’t become an official designation until 1993, but the W114 is the direct ancestor of the present-day Es). Following in the tire tracks of its fin-equipped W110 predecessor, the W114 held together very well and I still see quite a few of them during my junkyard travels, 46 years after the last ones were built. Today’s Junkyard Gem is a sporty W114 coupe in very solid condition, found two years ago in a Denver-area self-service yard. 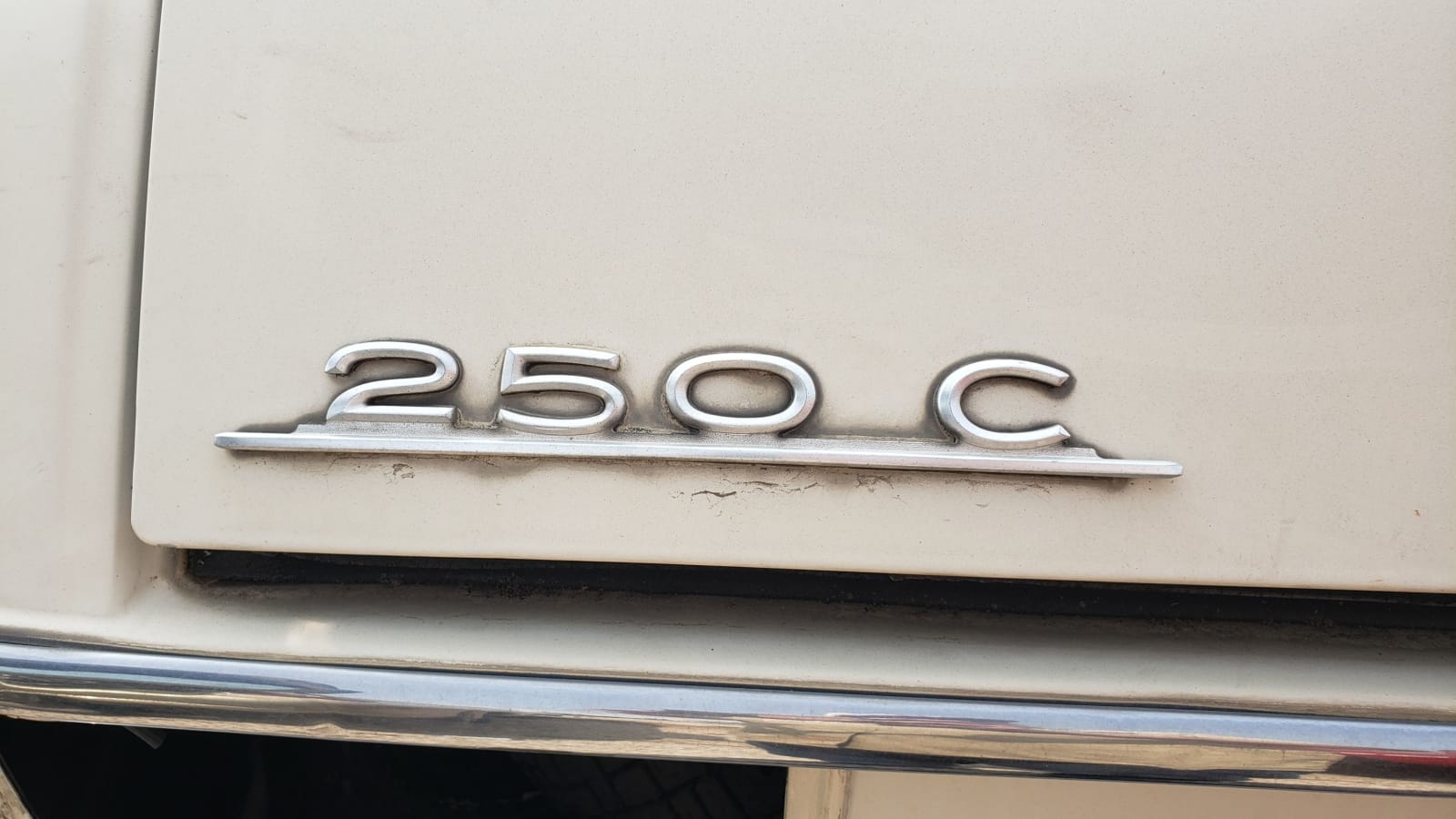 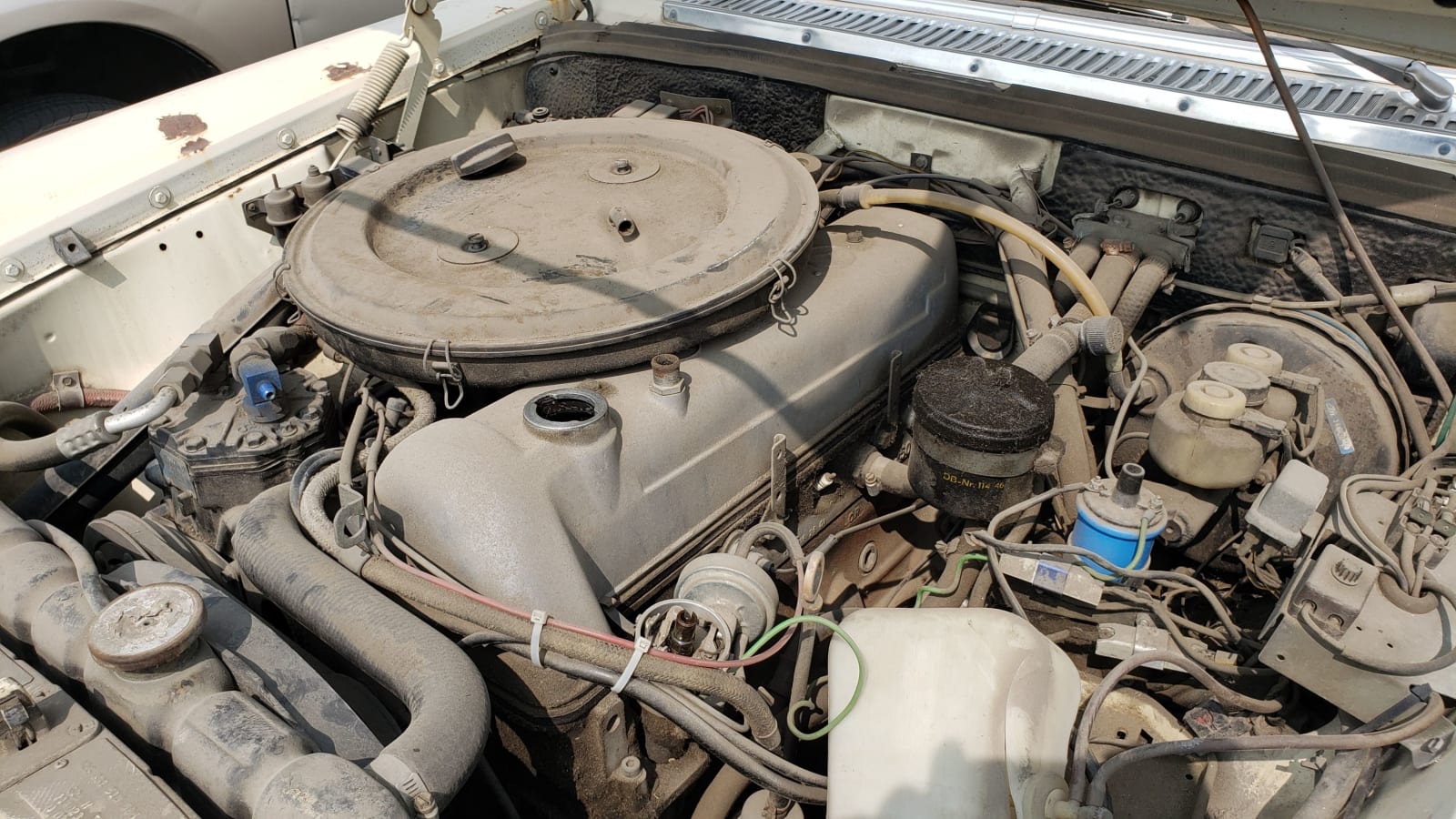 W114s had six-cylinder engines, while W115s got four-cylinder power (to avoid annoying hair-splitting, everybody but the most tedious Mercedes-Benz fanatics uses the W114 term for all of these cars). If this is the original engine, it’s a 2.8-liter rated at 150 horsepower. 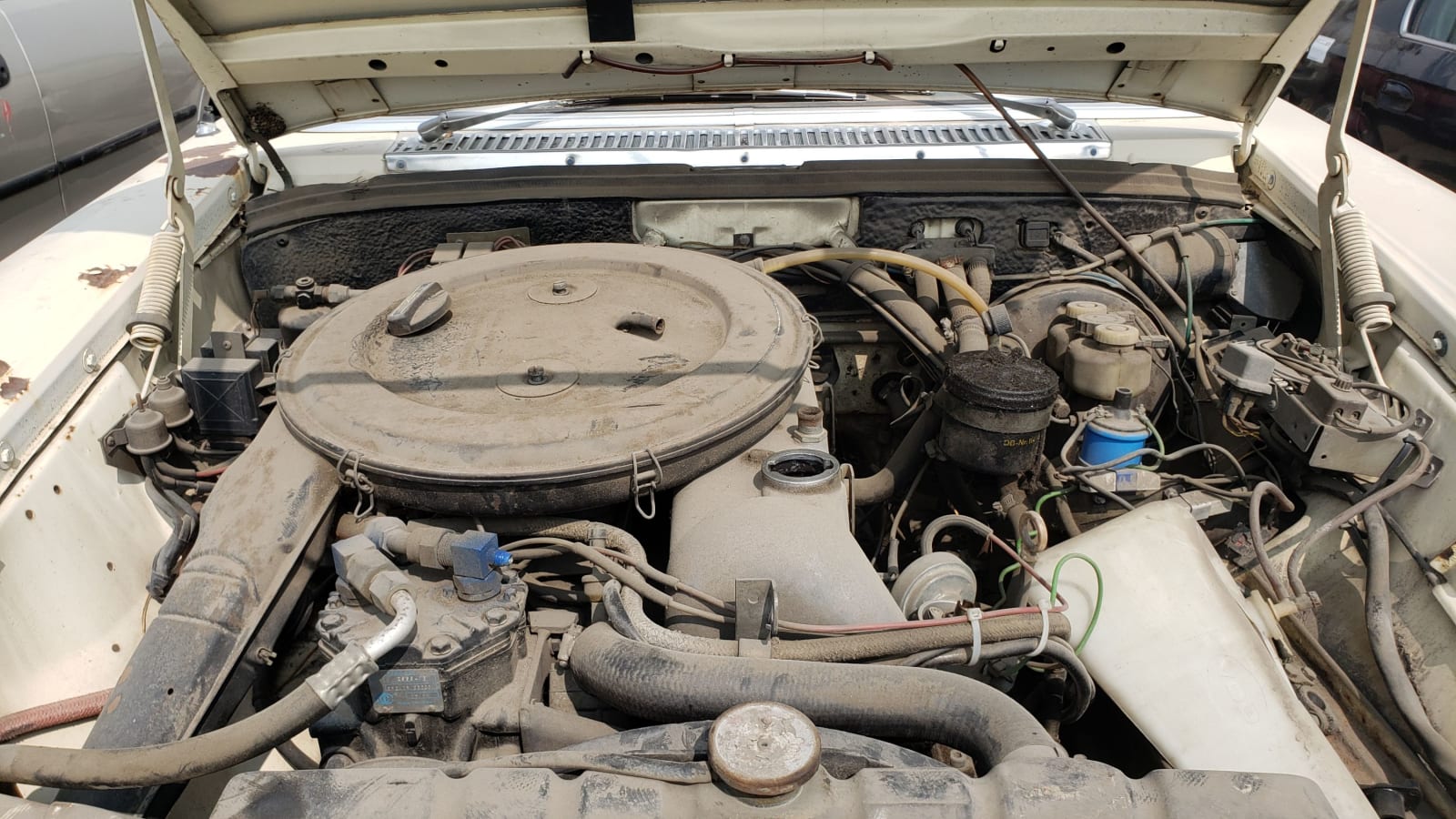 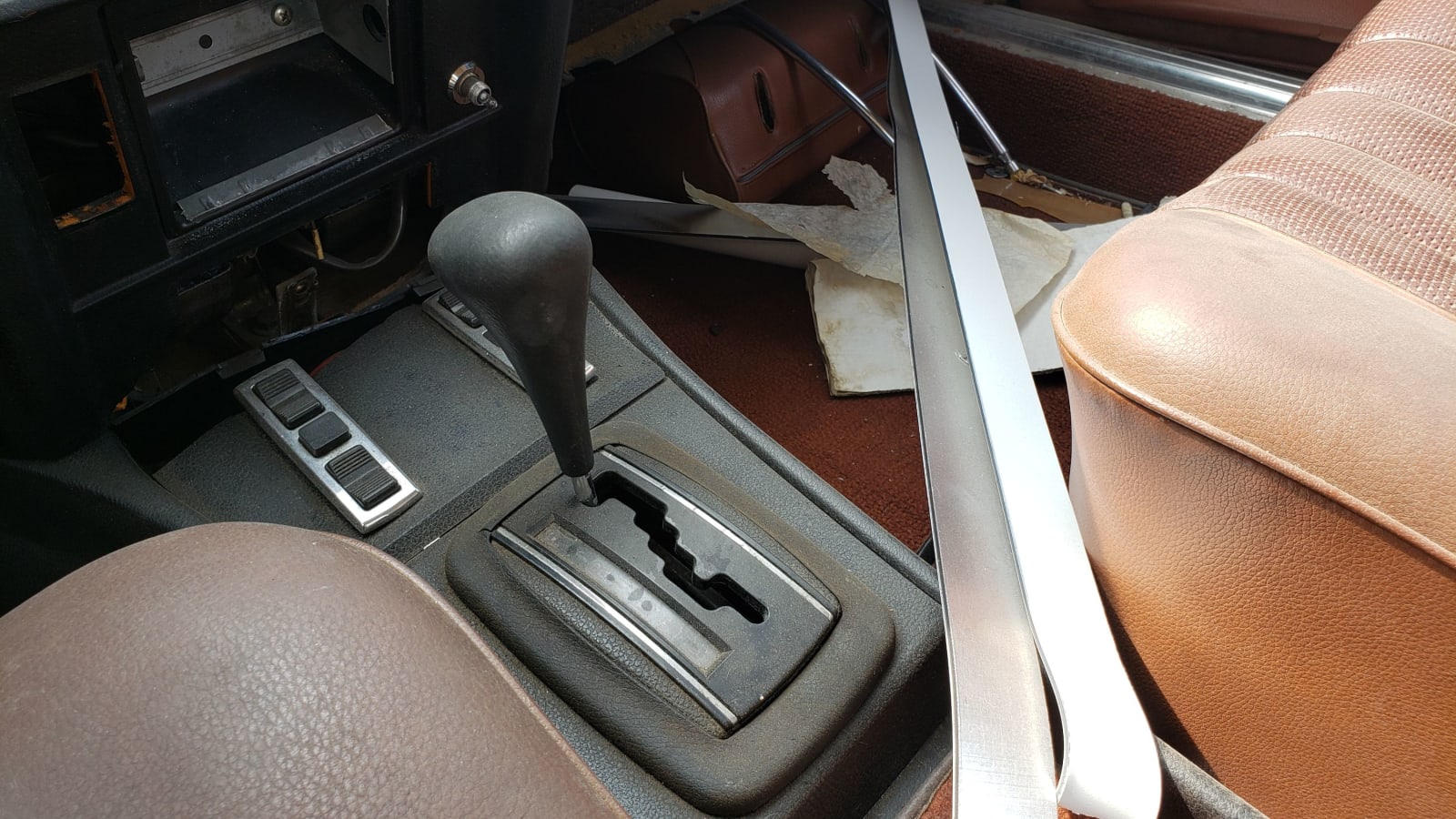 A four-speed automatic was standard equipment in the US-market 250C. The diesel 220D had a four-on-the-floor manual as base equipment, with the automatic as an option. 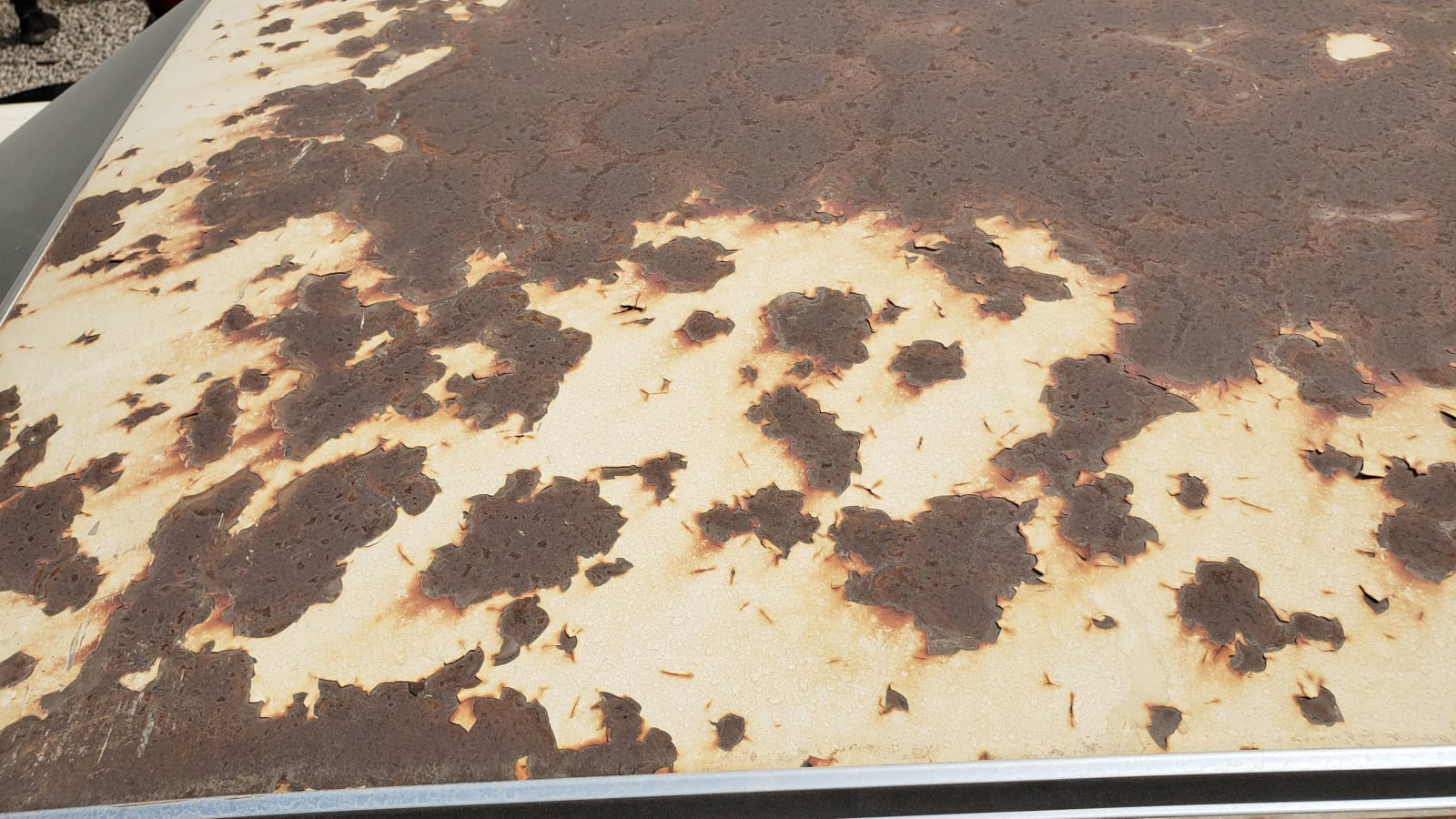 A lot of the paint on upper body surfaces has been burned off by decades of harsh weather. I found old documentation in the car indicating that it lived in Arizona during the 1980s, then moved to Colorado during the early 1990s. The climate in both those states is rough on car paint. 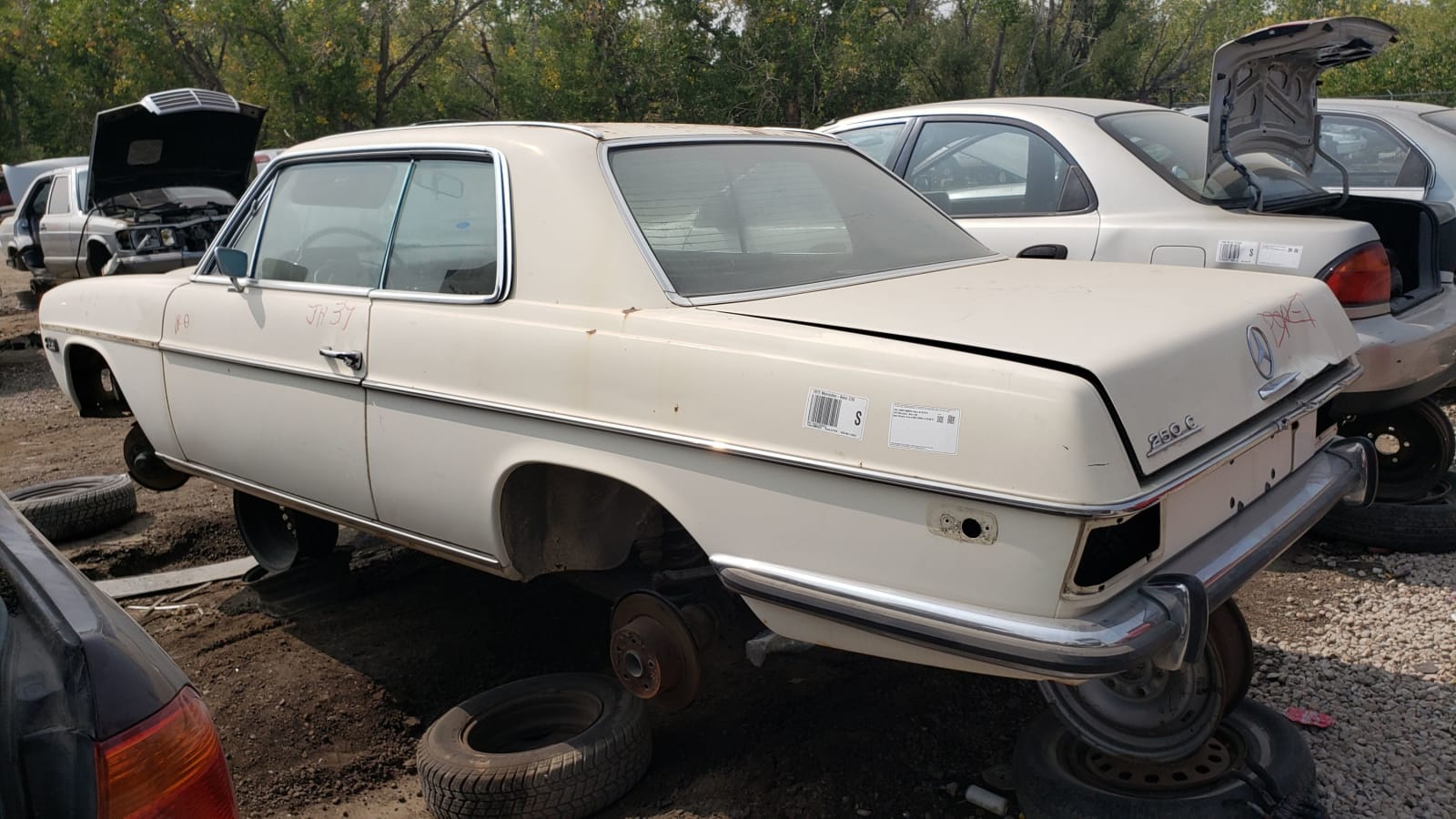 That surface rust is no big deal, and we can see that there’s no rust-through in the usual trouble spots. It wouldn’t have been very difficult to make this car look new-ish again. 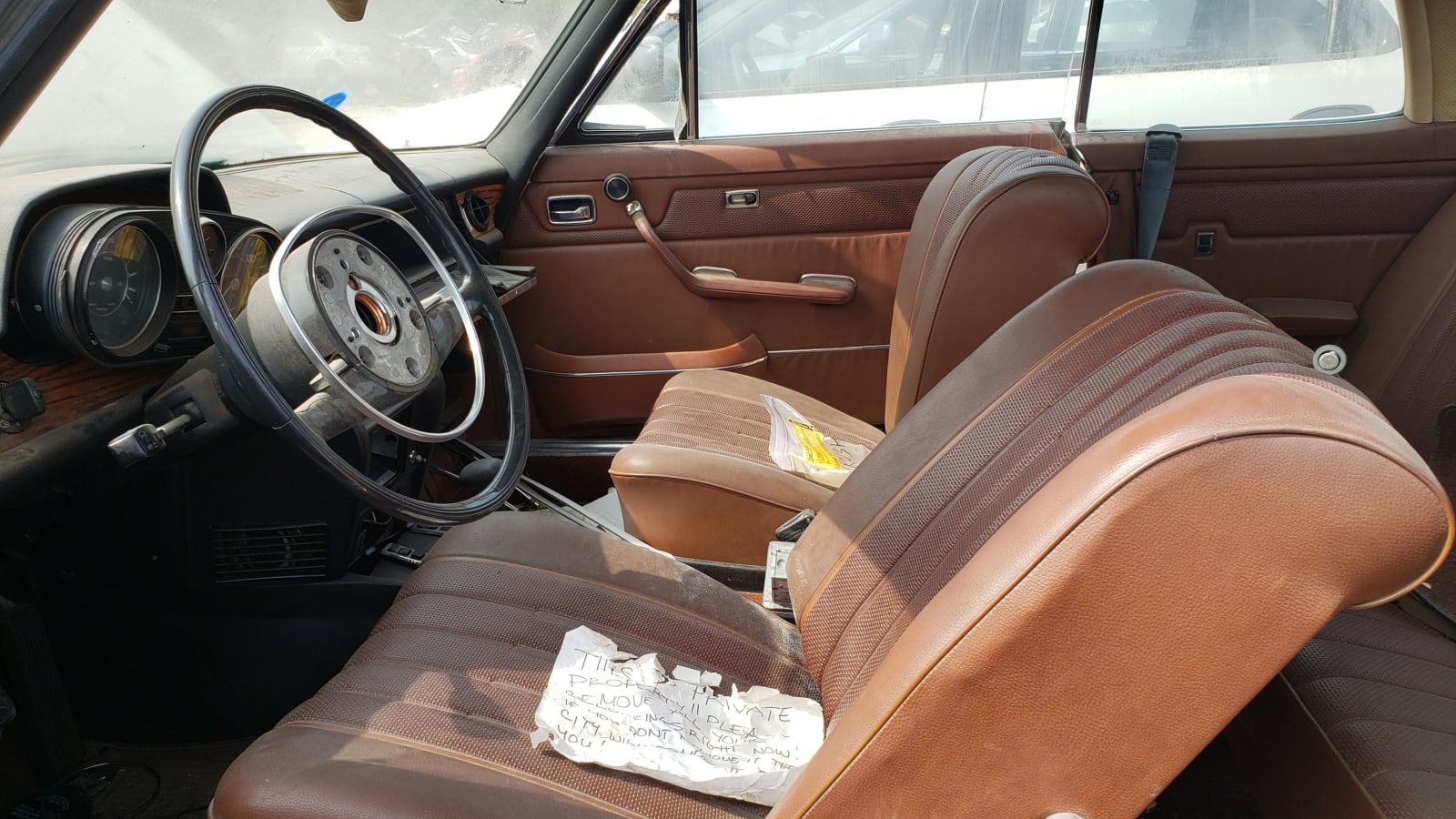 Just look at that nice interior! Even the driver’s seat is essentially rip-free. 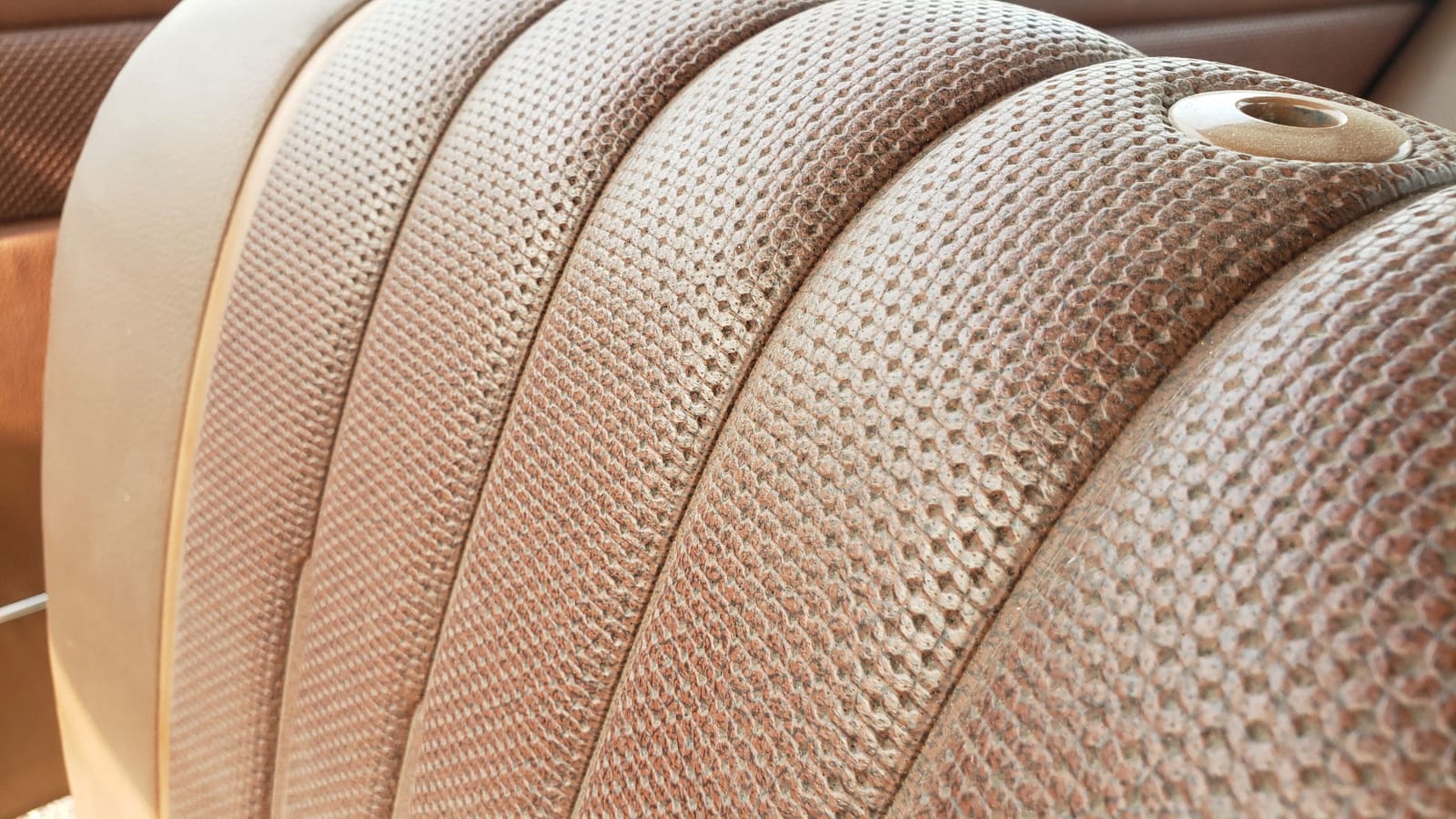 Granted, the upholstery is the legendary MB-Tex fake leather, which may be the toughest fabric ever put into a motor vehicle. 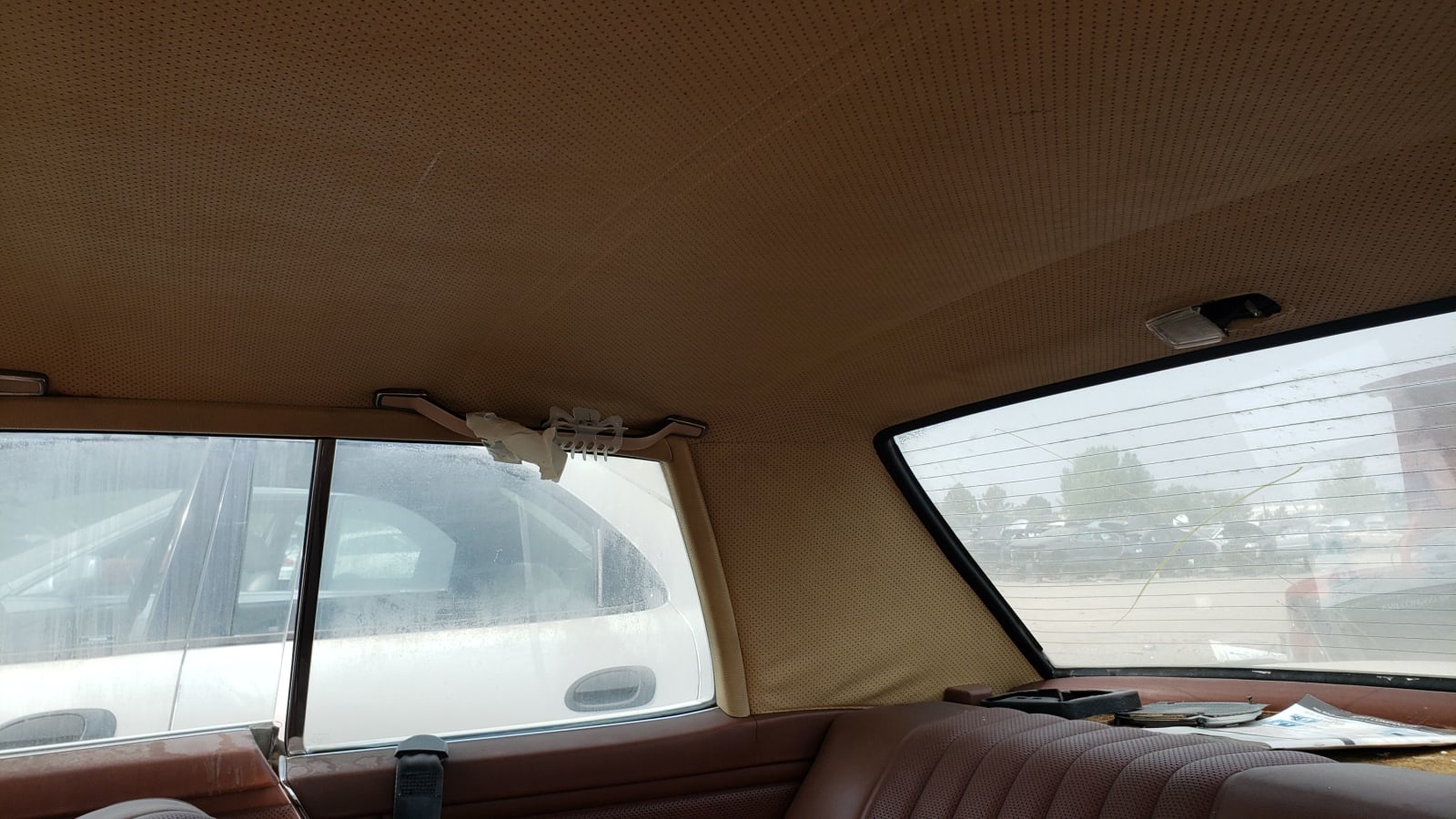 Still, this is one of the best-preserved early-1970s cars I’ve ever seen in this sort of boneyard. Original W114 coupes in great shape aren’t worth spectacular money, though, so this one failed to find a forever home prior to arriving here. If you’re looking for a good deal on a classy project car, consider a 250C! 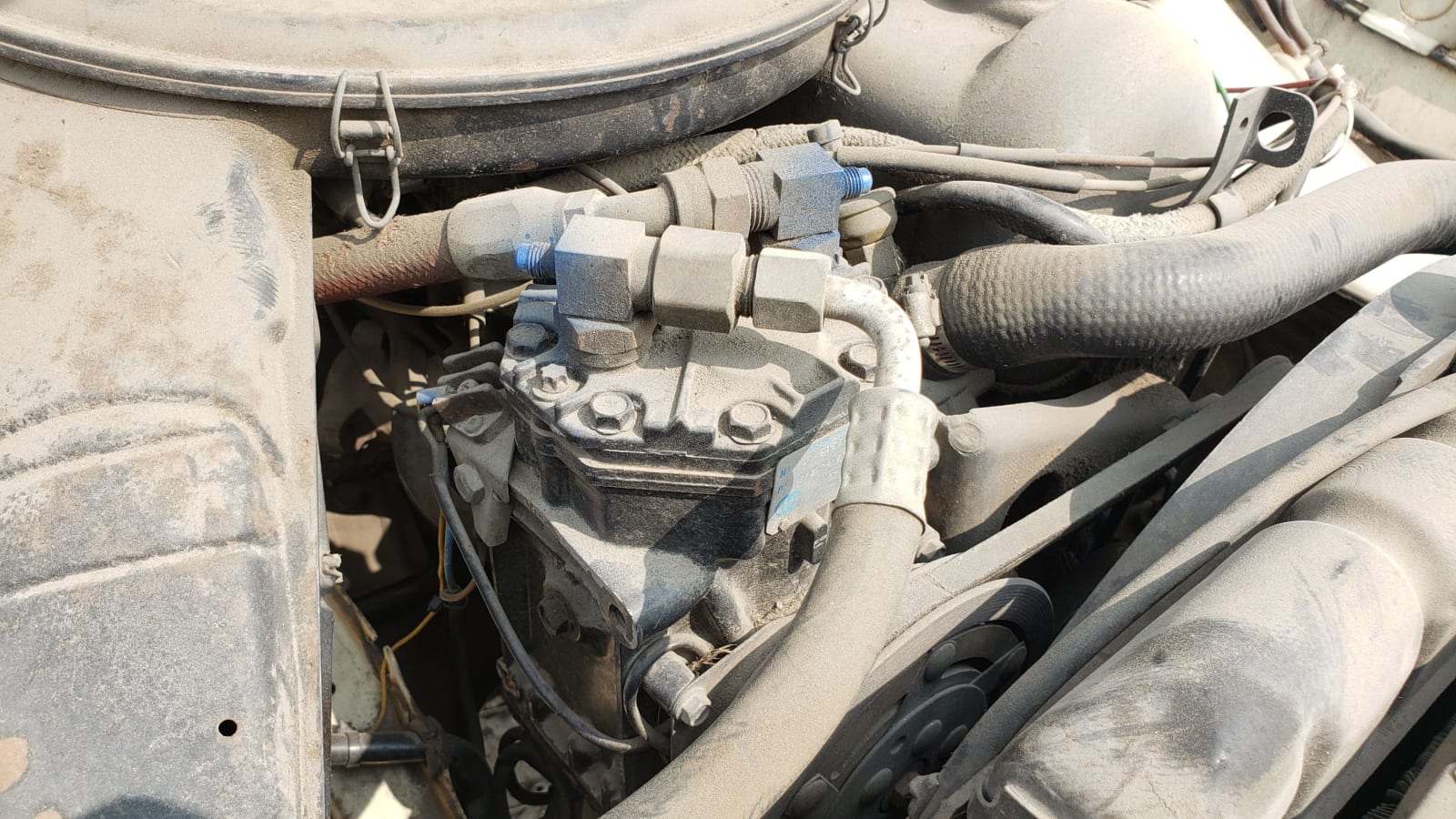 This car even had the optional air conditioning. 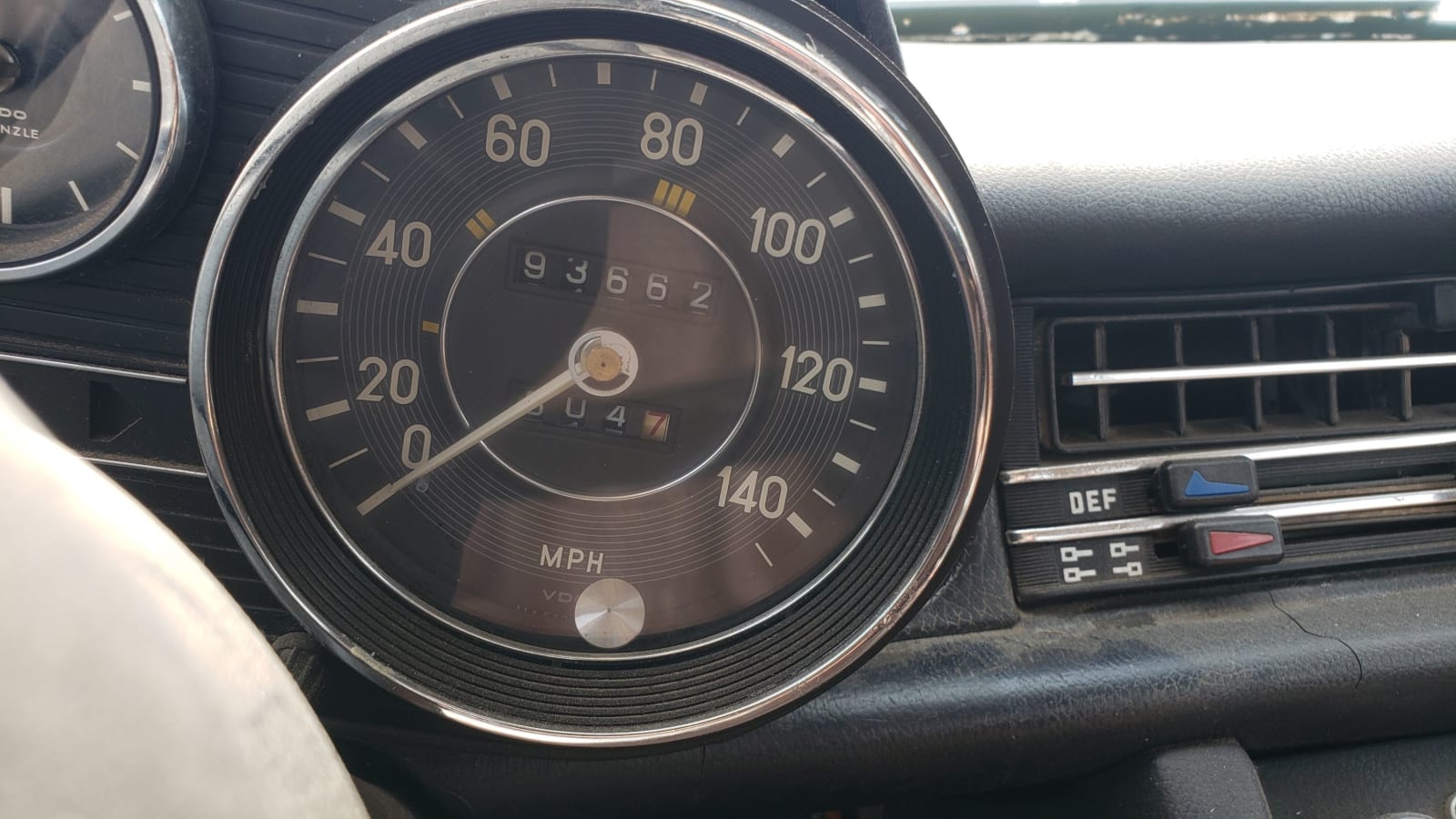 Mercedes-Benz hadn’t yet fully switched to six-digit odometers by 1973, so we can’t know the true mileage on this car. It might really be 93,662 miles, given how well-preserved it is (or it could have traversed 493,662 miles during its life and received meticulous care during that time). 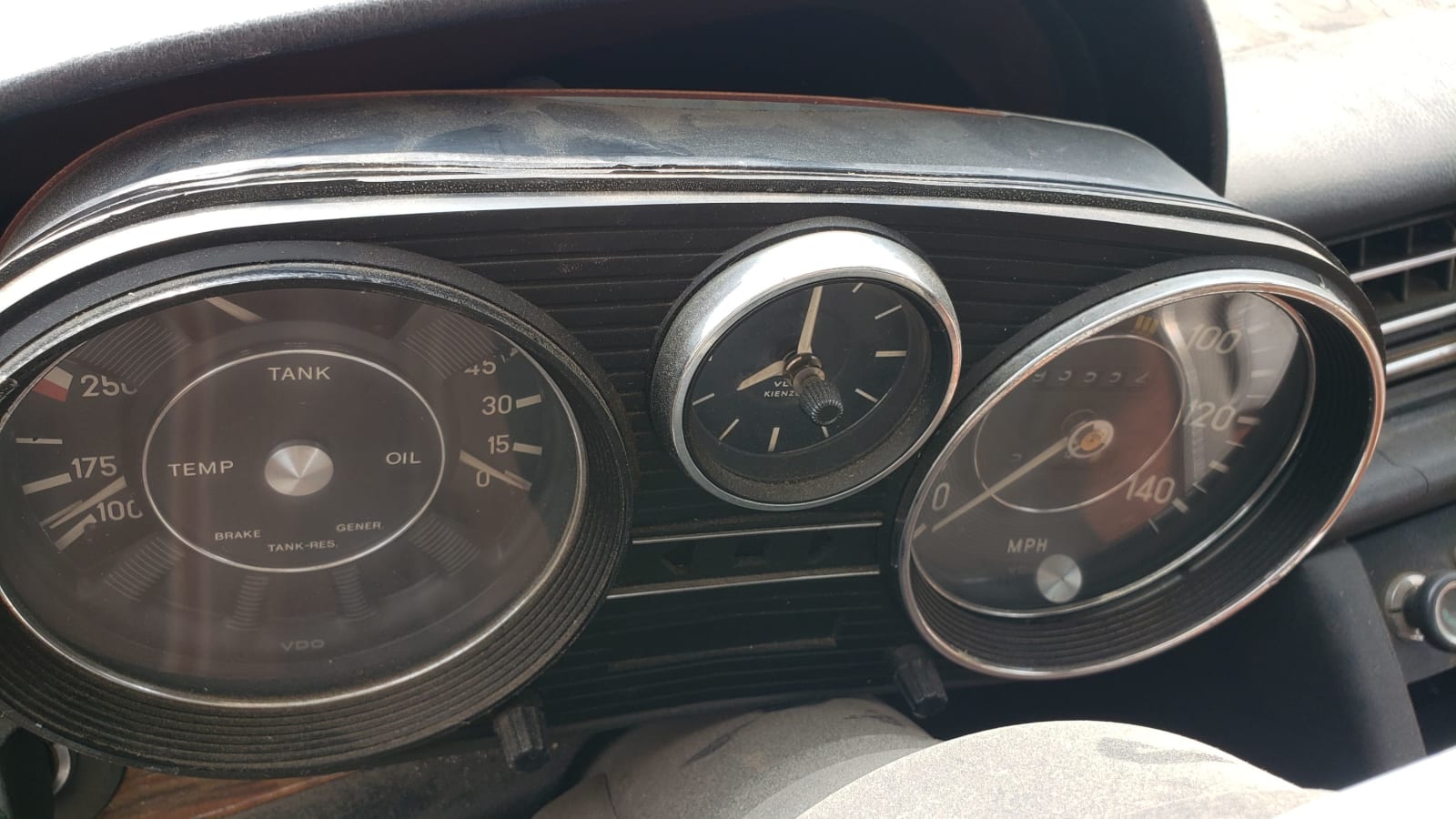 I thought about buying this handsome VDO/Kienzle electromechanical dash clock, but I’ve already got one in my collection. In my experience, most of these clocks still work even after a half-century in a car. 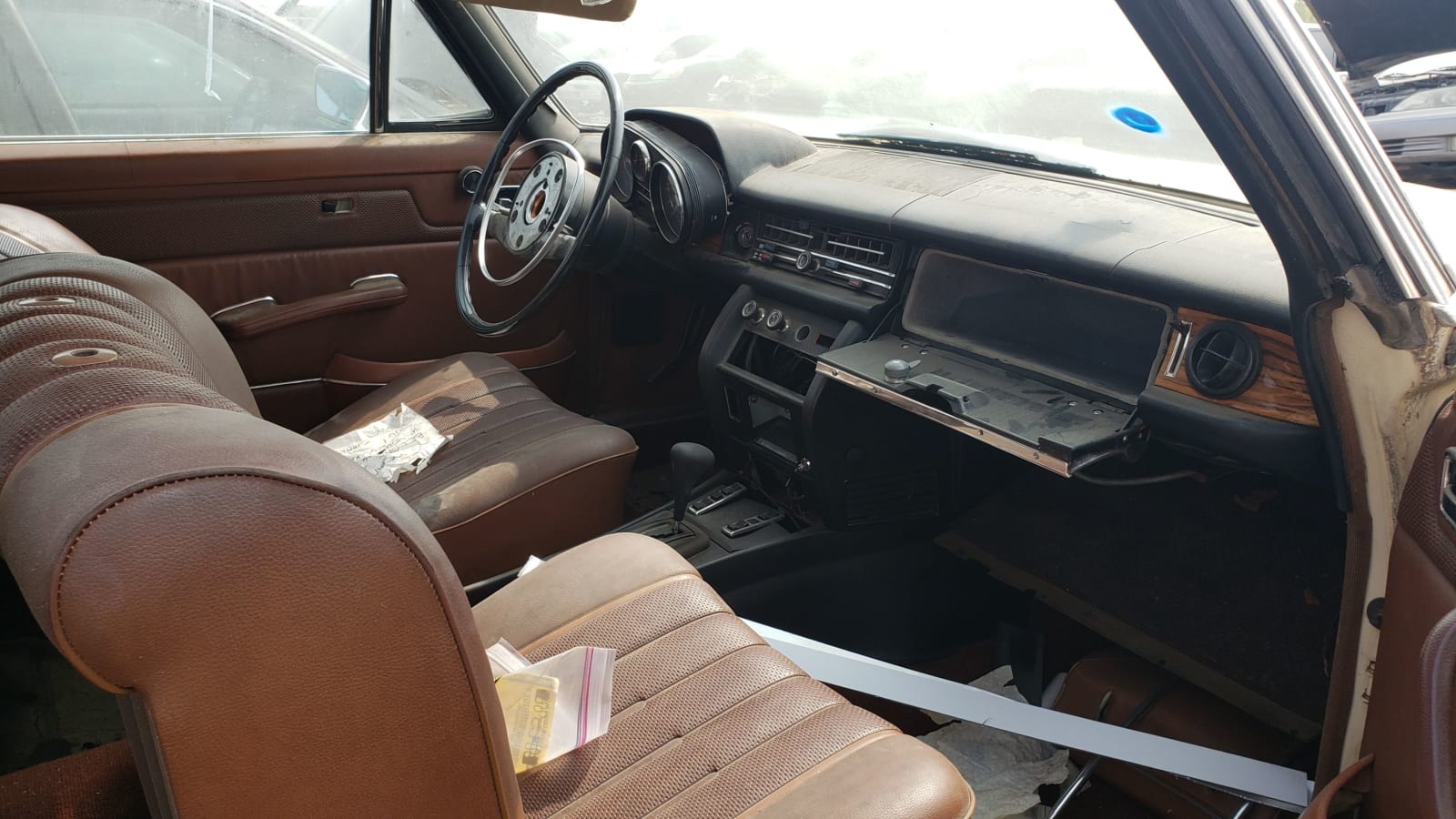 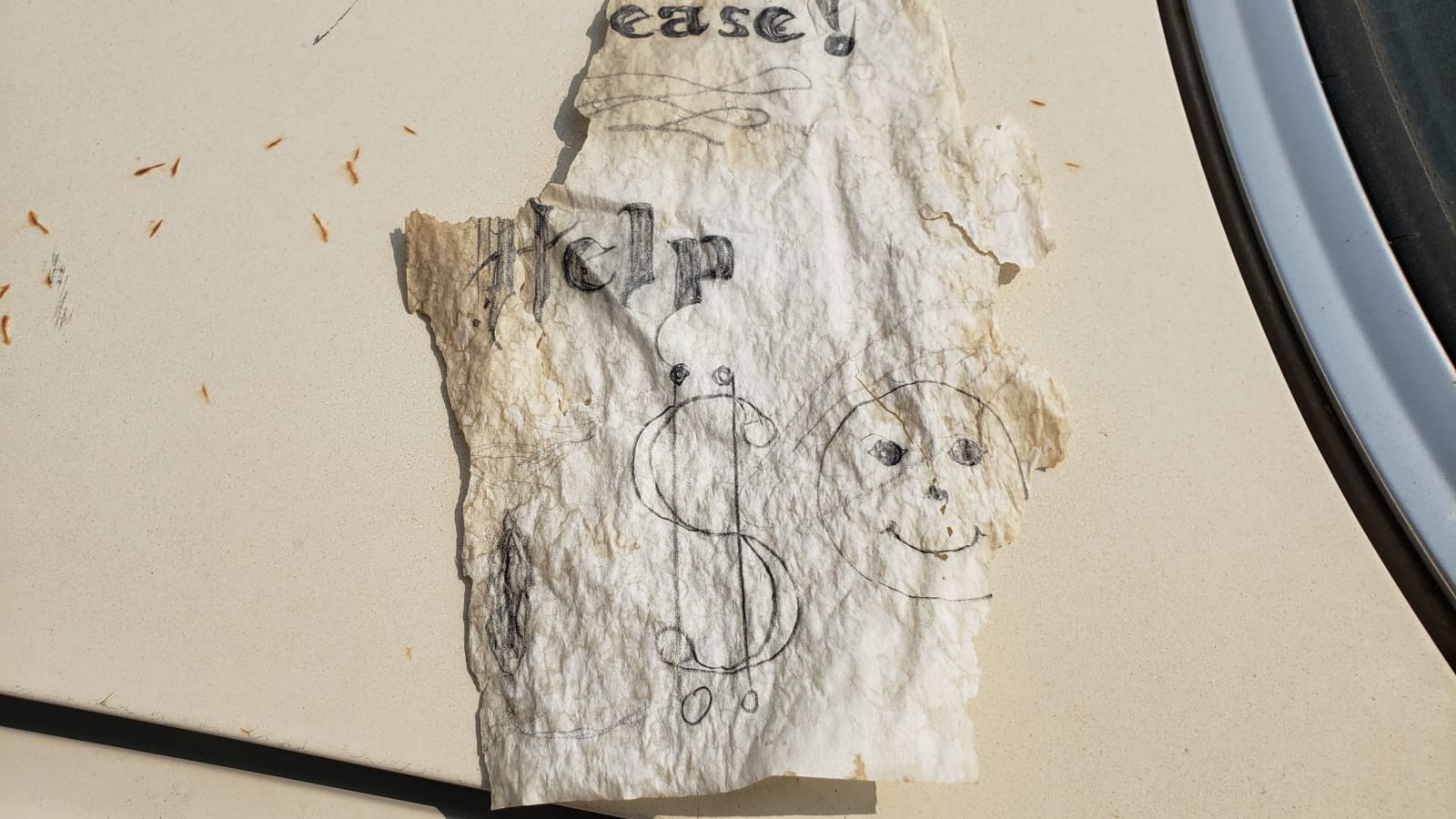 It appears that this car’s final owner was down on their luck and doing a bit of panhandling to make ends meet. 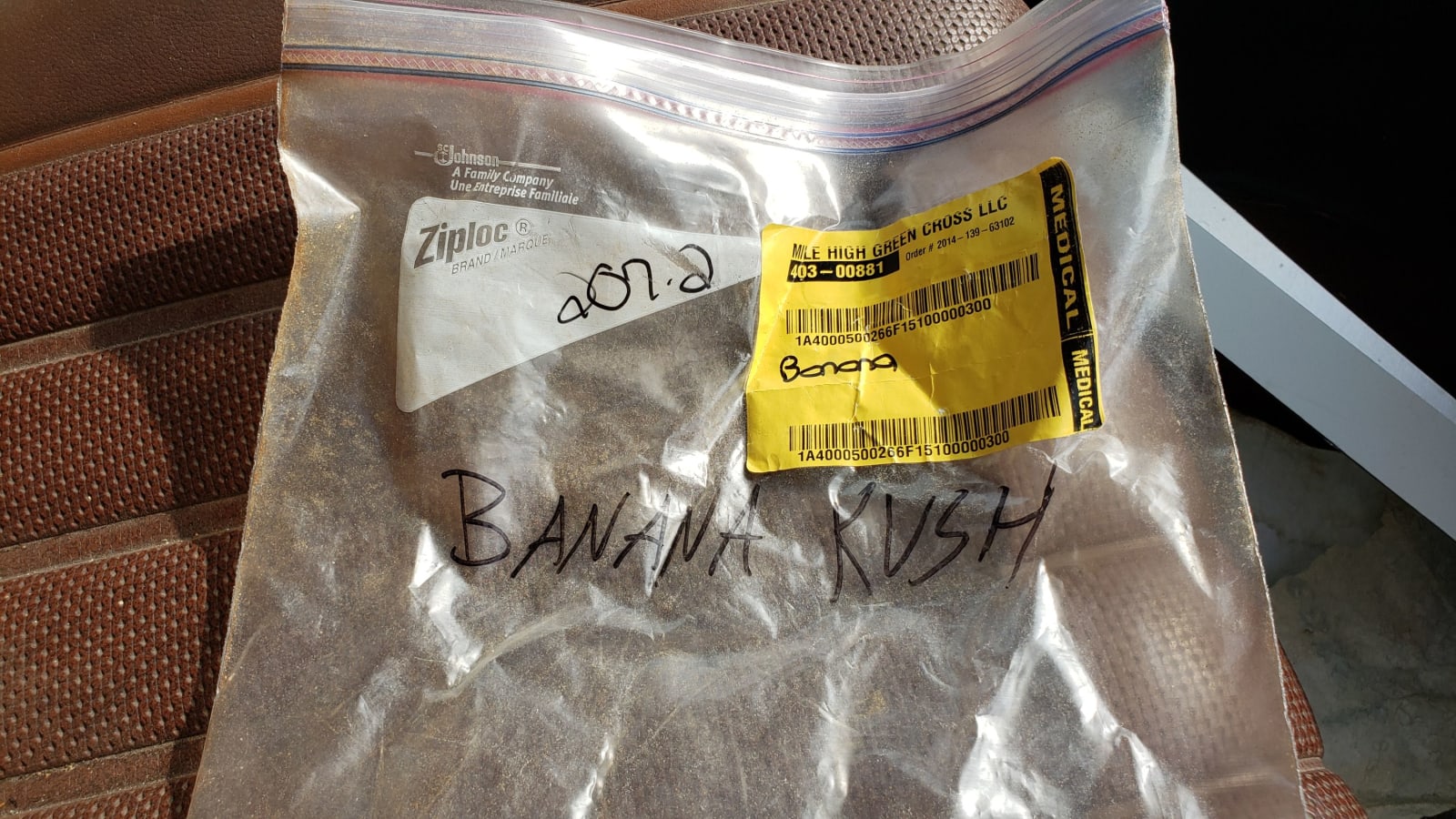 In Colorado, medical cannabis is a lot cheaper than the recreational type. I find a lot of bags like this in junkyard cars here. 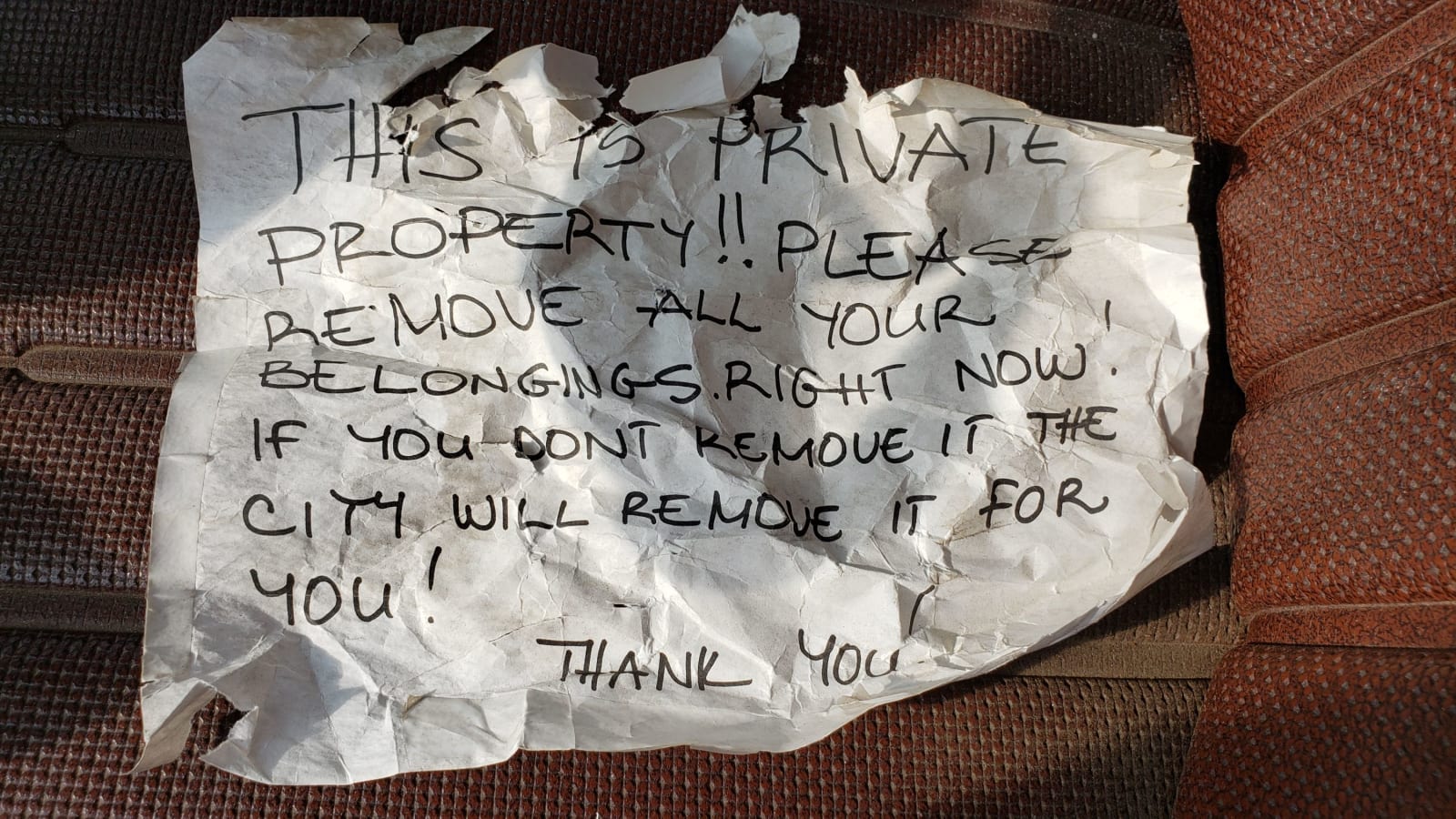 It appears that an angry neighbor left this note on the car, then called the police when it wasn’t moved quickly enough. After that, this 250C’s life was all tow trucks, storage lots, and an auction at which the top bidder was U-Pull-&-Pay. So it goes.

The music in this home-market W114 promotional film is groovy, man.