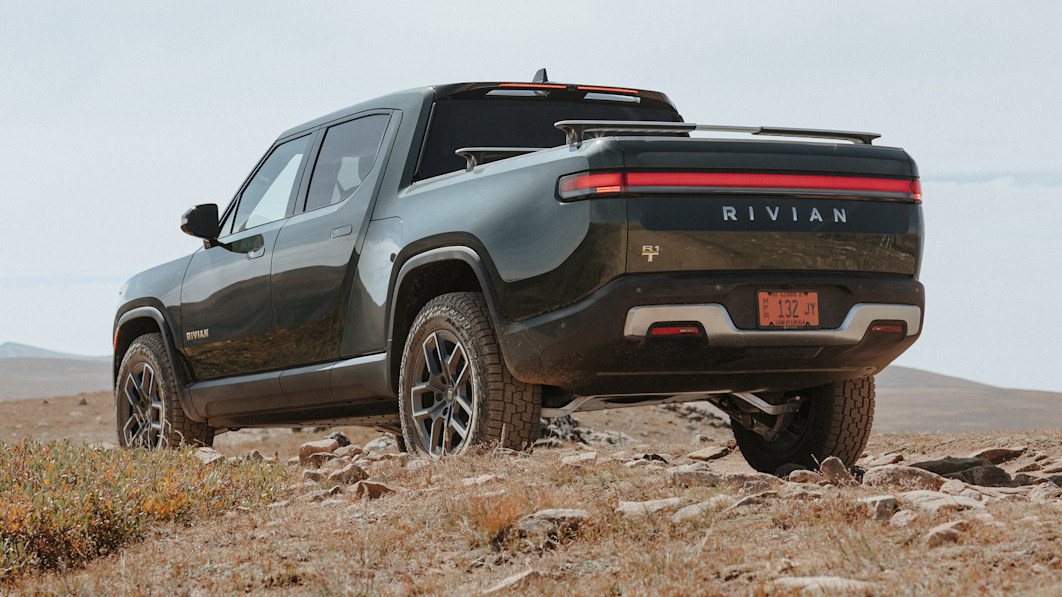 DETROIT — Rivian is “making progress” in the increase of production for electric vehicles at its Normal, Illinois, assembly plant and is aiming to take 10% share in the EV market by 2030, Chief Executive Officer R.J. Scaringe said on Thursday.

“We’re absolutely making progress,” he said during a Wolfe Research conference of the push to increase vehicle production. “The plant is starting to ramp nicely.”

Scaringe said Rivian, whose shares closed up 10.7% at $63.71, idled the plant for the first 10 days of January to make changes on the production lines in a move to boost output.

Scaringe, responding to a question about how big Rivian could become by 2030, said the company had the brand position “to build out a portfolio … to allow us to really work toward building a position of 10% market share within the EV space.”

He called the global semiconductor chip shortage the “most painful” constraint in the push to build production. The California-based startup produced 1,015 vehicles last year, coming up short of its target of 1,200 due to supply-chain constraints.

Scaringe said Rivian had replaced some chipsets in certain parts with other chipsets that are easier to get. He said the global shortage would be a factor through the rest of the year.

Rivian’s stock slumped after it outlined during its first quarterly earnings report as a public company its struggles with the manufacturing of its R1T pickup and R1S SUV. It also has a contract to build 100,000 electric delivery vans by 2025 for Amazon.com, which has a 20% stake in Rivian.

Scaringe said Thursday Rivian was building a pilot line for in-house production of battery cell production and also plans to co-invest with a supplier on production as well. Rivian’s cells are currently supplied by Samsung SDI.He also said automakers will need to work on securing critical battery materials like lithium and nickel.