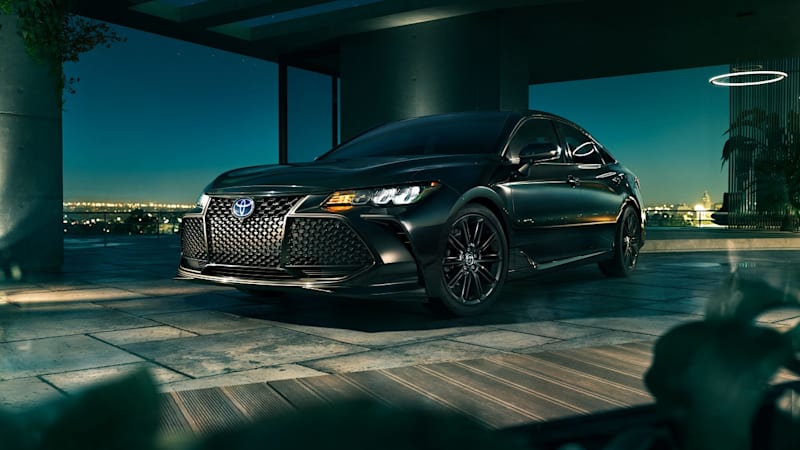 Toyota has confirmed that production of the Avalon will end after the 2022 model year. While the big sedan isn’t exactly going out with a bang, it’s not remaining unchanged for its final model year. It gains an appearance package called Nightshade Edition and loses a trim level.

If the Nightshade name sounds familiar, it’s likely because the package is already available on several members of the Toyota line-up, including the Prius, the Camry, and the Sequoia. It was added to the Avalon range in 2021 but it was paired with the XSE trim. For 2022, only the XSE Hybrid is eligible to receive the Nightshade treatment, which adds a black finish on the grille, the mirror caps, exterior door handles, exterior trim, emblems, and 19-inch wheels. Buyers who want an all-black sedan can order the Nightshade Edition in Midnight Black Metallic, but the palette also includes Wind Chill Pearl and Celestial Silver Metallic. Black upholstery comes standard. 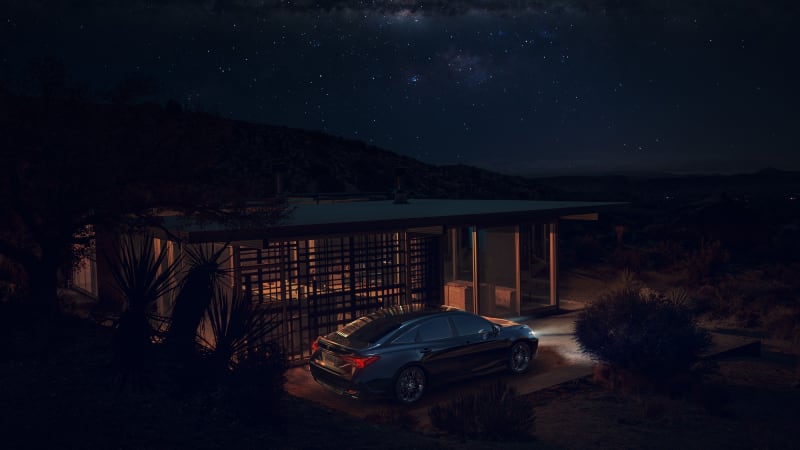 Nighthshade models come standard with a moonroof, an eight-speaker sound system, and a nine-inch touchscreen with navigation. And, like every version of the Avalon, the Nightshade benefits from the Toyota Safety System 2.5+ suite of electronic driving aids. It includes a pre-collision warning system with pedestrian detection, adaptive cruise control, and automatic high beams, among other functions.

It’s “last call!” for the Avalon. The nameplate launched in 1994 will retire after the 2022 model year and a successor isn’t planned.