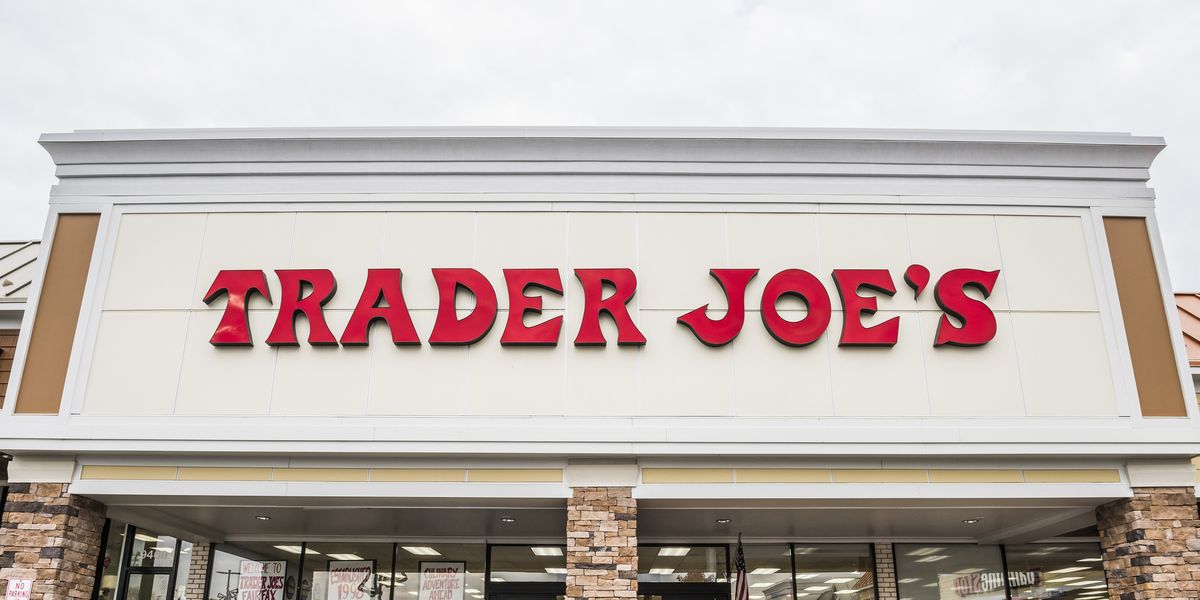 A Los Angeles–based environmental attorney has filed a lawsuit against the massive Trader Joe’s grocery chain i​​n the state of California, alleging that some of the company’s products contain high levels of lead.

During standard testing for heavy metals, as established by the U.S. Food and Drug Administration, an independent lab found up to 50 times the legal daily limit for lead consumption in five popular Trader Joe’s food products, according to the complaint. The results raise questions about the safety of prepared food products as well as the testing itself.

Trader Joe’s is a Monrovia, California–based grocery chain with over 500 stores around the United States. The first dates back to 1967, but the chain has seen its most explosive growth in the last ten years. The stores specialize in house-branded products, with up to 80 percent of its merchandise bearing the Trader Joe’s label.

All five items named in the lawsuit are Trader Joe’s-brand products. The company keeps mum about the supply chain for its products, but people still speculate about which third-party manufacturers produce which items. If these products are actually made by other major brands, the company’s alleged lead problem could be much more far-reaching than this single lawsuit suggests.

Here are the items that are named in the Trader Joe’s lawsuit, along with their respective lead levels (the recommended daily maximum for ingested lead is 0.5 micrograms total):

The items were tested using the FDA standard test, known colloquially as “EAM 4.7.” EAM stands for Elemental Analysis Manual for Food and Related Products. “This resource serves as a reference, for analysts at the FDA and around the world, providing not only general analytical information and procedures and detailed laboratory methods, but also helpful notes from analysts’ experiences using these methods,” the FDA explains online.

In the test, food is “digested” by applying acid to it and swirling the resulting mixture in a pressurized, heated digestion vessel. After that, an inductively coupled plasma mass spectrometer is used to interpret the chemical elements in the thermally-digested sample. The sample is turned into a spray aerosol, then charged plasma (full of ions) is used to help highlight the individual elements that make up the sample.

✅ How Do Heavy Metals Impact Your Health?

Heavy metals are a loosely defined as a category of metallic elements that we consider “heavy” due to their high atomic weights. In environmental testing, the term refers to elements like lead and mercury, which can do damage to plants and animals if they’re present in large quantities.

Cadmium, lead, and mercury are all heavy metals with respective atomic weights of 112.4, 207.2, and 200.6. (While arsenic isn’t technically a heavy metal, it’s often found in compounds with lead, for example.) When these metals accumulate in large amounts in your body, they cause damage, according to the Occupational Safety and Health Administration (OSHA). Even the heavy metals your body needs in very small amounts, like iron, can become harmful in high quantities.

The presence of foreign matter in your body is a risk factor for diseases like cancer, but it’s also dangerous on its own as heavy metal poisoning. The National Institutes of Health (NIH) explains:

Toxicity can result from sudden, severe exposure, or from chronic exposure over time. Symptoms can vary depending on the metal involved, the amount absorbed, and the age of the person exposed. For example, young children are more susceptible to the effects of lead exposure because they absorb more compared with adults and their brains are still developing.

Attorney Vineet Dubey, of Custodio & Dubey—the plaintiff’s law firm—confirmed to Popular Mechanics by email that these five products were the ones that contained the highest amounts of lead, according to the lab results, but they weren’t the only products that contained lead: “Other items were tested, all of which had lead content, but not high enough to include in this lawsuit,” he says.

“The immediate goal is to have these products pulled off the shelves and not sold again unless the lead is removed,” Dubey explains. “The long-term goal is to force Trader Joe’s to require stricter testing of any food products they sell to consumers to make sure they are not selling food tainted with lead.”