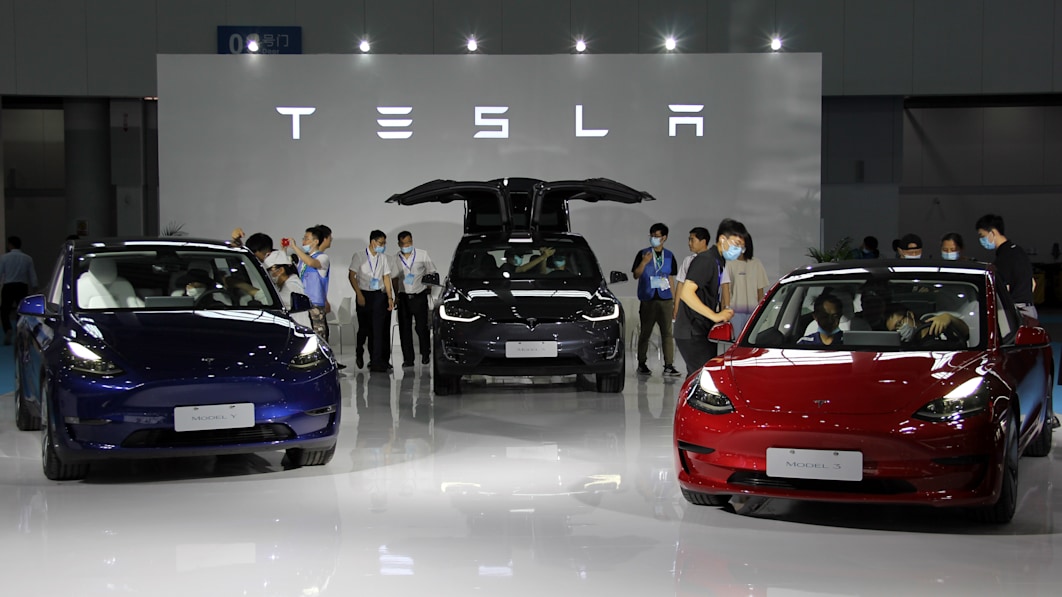 Few companies have been as polarizing on Wall Street as Tesla – and the lackluster run that’s weighed on the S&P 500 Index this year has done nothing to make it less so.

To Piper Sandler & Co.’s Alexander Potter, the company’s potential dominance of the electric-car business warrants a $1,200 stock-price target, nearly double its $679.70 close on Wednesday. To Craig Irwin of Roth Capital Partners, as rivals move to pick off a head start that turned Tesla into the world’s most highly valued car company, the stock will sink to $150.

The divergence illustrates the tension that sent Tesla shares down nearly 4% during the first half of the year even as other automakers surged ahead. That’s a marked contrast to its more than eight-fold jump last year and reflects investors’ doubts about heady growth expectations for the company in the face of stronger competitive threats and signs of a sales slowdown in China.

“For a long time Tesla was the only credible player in the high-quality EV market, and we are seeing that starting to change,” said JoAnne Feeney, portfolio manager at Advisors Capital Management, who said the company’s current valuation assumes it will become the biggest seller of cars in the U.S. “That seems to be an awful lot to ask.”

Tesla sold about half a million cars worldwide in 2020, accounting for a fraction of even the 14.5 million light vehicles sold in the U.S., and it’s facing threats from traditional automakers such as General Motors, Ford and Volkswagen that are launching their own electric-vehicle lineups. In China, Tesla’s lead over other startups has already started to shrink, according to UBS Group AG analyst Patrick Hummel.

That competition poses a separate challenge to the company’s bottom line: Tesla has profited from selling carbon-offset credits to other carmakers that haven’t met their emissions targets. But the more its rivals’ sales of electric vehicles take off, the more that source of revenue will drop.

Yet Tesla’s stock-market valuation is based on the expectation of steep growth, giving it little room for error. It’s currently trading at more than 650 times earnings per share, according to data compiled by Bloomberg. That compares with a multiple of 30 for the S&P 500 Index.

“Tesla’s market valuation is vastly over optimistic, ignoring the over 500 EV models that will be on the road by the end of 2025,” said Roth Capital’s Irwin. “Tesla does not operate in a vacuum and many companies have better technology.”

The company will be reporting second-quarter delivery figures later this week, a major catalyst that analysts and investors will be keenly watching.

But Tesla bulls are confident that the company’s valuation will be justified if it comes to dominate the industry, much like tech behemoths Alphabet Inc., Facebook Inc. and Amazon.com Inc. have come to lord over theirs.

Others just see it as a pause for Tesla shares as investors come to terms with the surging valuation last year, when markets leaned heavily onto growth stocks as the pandemic shut down much of the global economy. That influx has started to shift this year in the so-called “reflation trade,” with funds moving back into stocks more likely to benefit from the recovery.

Cathie Wood’s Ark Investment Management, which had a 0.6% stake in Tesla as of March 31 and is an ardent backer of the company, remains steadfast in its support despite the stock’s showing this year. Ark expects it to benefit from rising electric vehicle sales and sees even odds that it will deliver fully self-driven cars in four years.