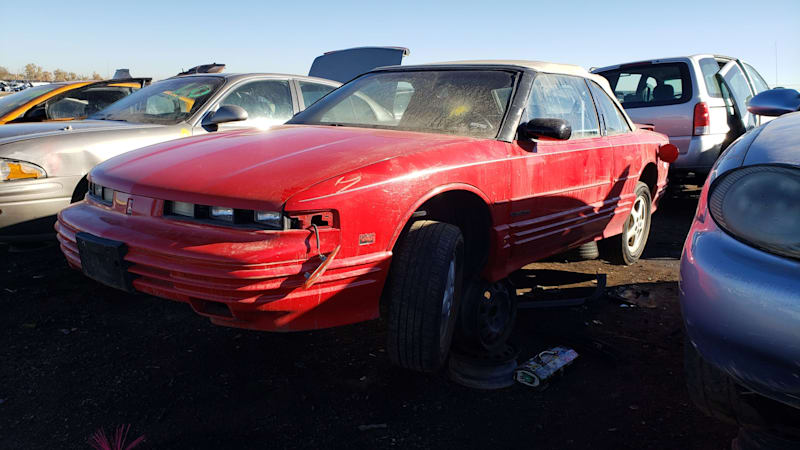 Sales of the Oldsmobile Cutlass peaked during the 1977-1981 period, with the Cutlass and Cutlass Supreme occupying either the #1 or #2 spot in the best-selling vehicle charts for most of those years. Back then, all Cutlasses lived on the 1964-vintage A platform, but the Cutlass family tree diverged into multiple branches beginning when the Chevy Celebrity-sibling Cutlass Ciera debuted in the 1982 model year. After that, things got very confusing in the Cutlass world, with the Cutlass Supreme becoming a W-Body (and thus sibling to the 1999-2016 Impala) for the 1988 through 1997 model years. Today’s Junkyard Gem from Denver is one of the most powerful W-body Cutlass Supremes ever sold, and it even has a convertible top. 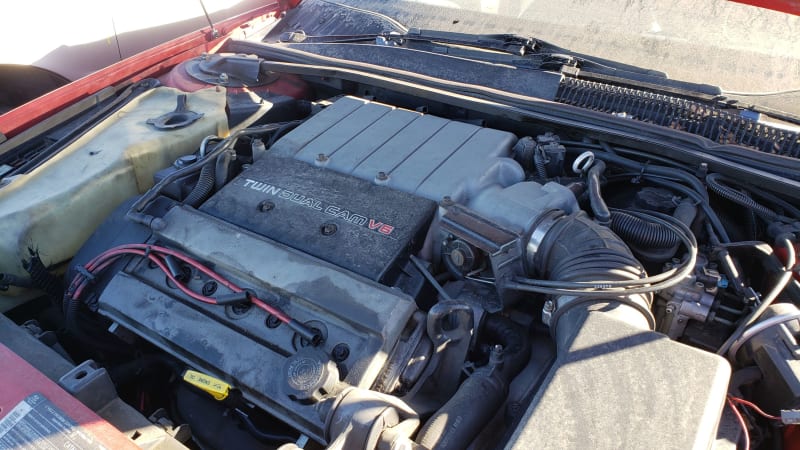 The very successful GM 60° V6 family consisted entirely of pushrod designs, except for the LQ1 “Twin Dual Cam” 3.4-liter version, which was built for the 1991-1997 model years and was installed in just four models: the Chevrolet Lumina Z34, the Chevrolet Monte Carlo Z34, the Pontiac Grand Prix GT/GTP, and certain option packages of the 1991-1996 Olds Cutlass Supreme. 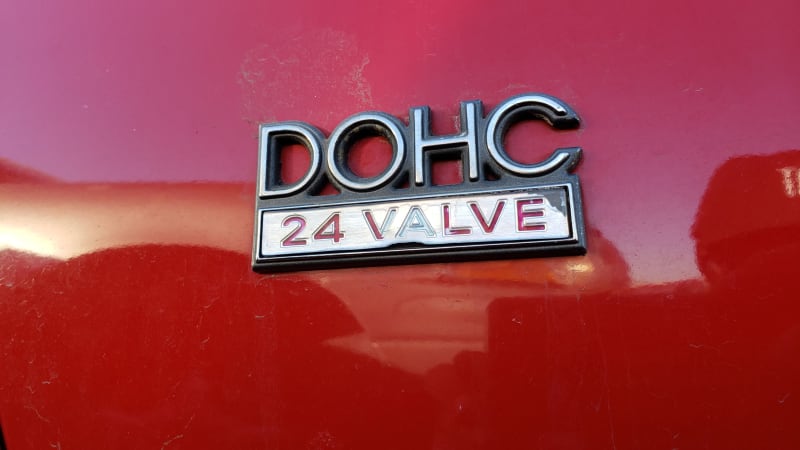 This one was rated at 210 horsepower, which was getting pretty close to the power levels of the hairier 3.8-liter supercharged GM cars of the era. 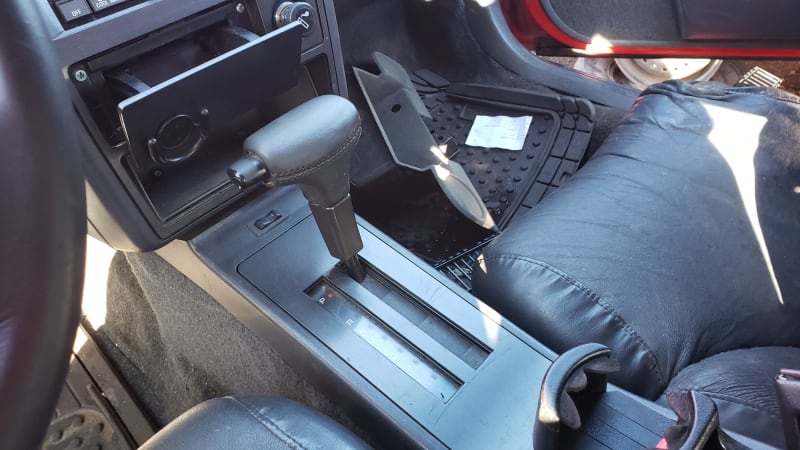 Sadly, you couldn’t buy one of these cars with the LQ1 engine and a manual transmission in 1993. They’re all automatics. 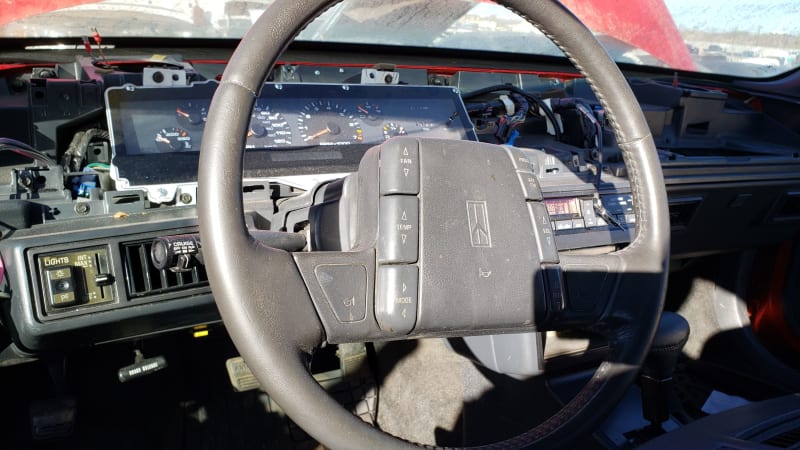 Plenty of technological gadgetry came along with the Cutlass Supreme package that year. 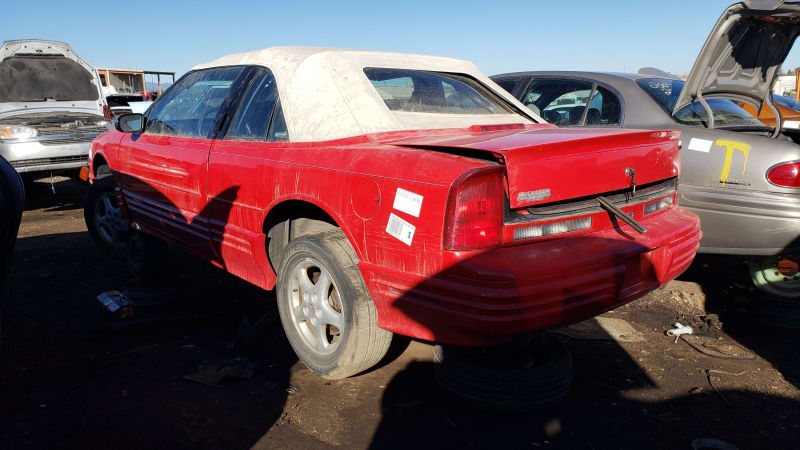 The Cutlass Supreme convertible didn’t sell very well at this time, so this is a rare Junkyard Gem indeed. The MSRP on this car started at $22,699, then got bumped up an additional $995 for the LQ1 engine (that comes to about $43,270 in 2021 dollars). Meanwhile, a new 1993 BMW 325i convertible cost $36,320 and had just 168 horsepower (though it did have rear-wheel-drive and an available manual transmission). 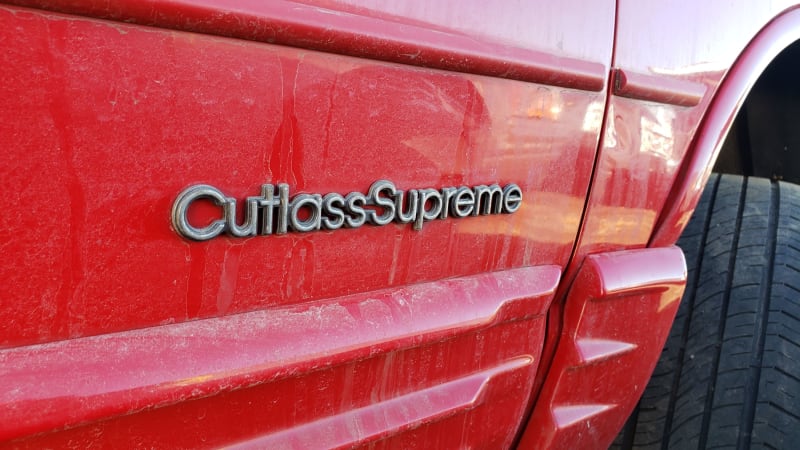 In 1993, Oldsmobile shoppers could choose between the W-Body Cutlass Supreme or the unrelated N-Body Cutlass Ciera. 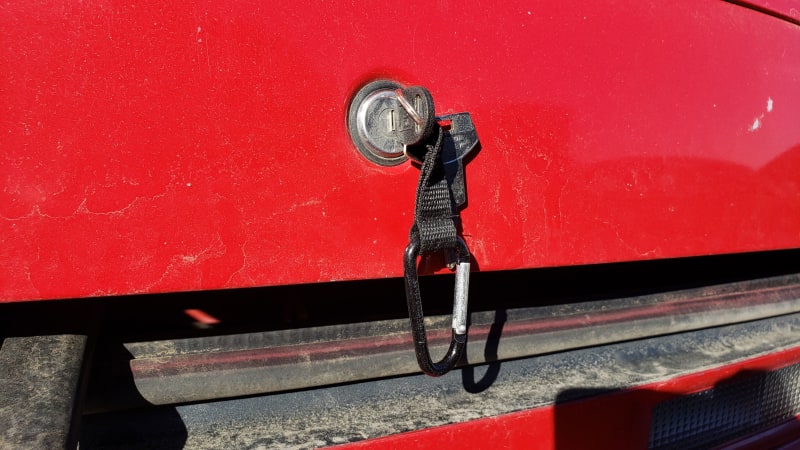 This car came with the keys inside, which means it probably came to this place as an unsellable dealership trade-in or an insurance total. 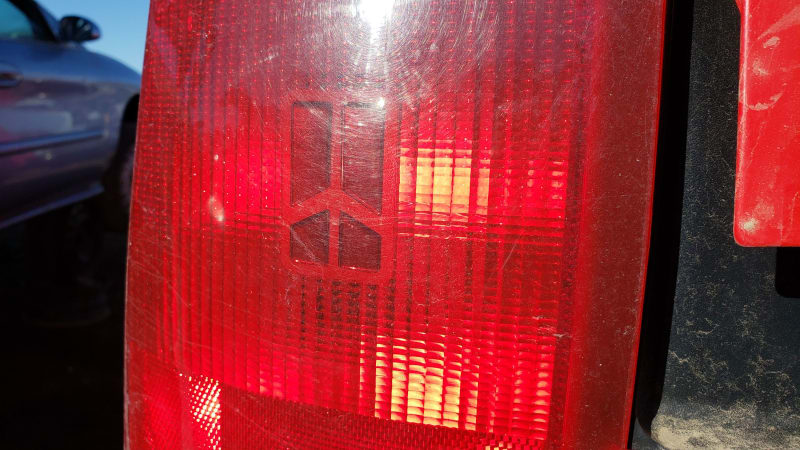 Oldsmobile itself disappeared after 2004, proving unable to become the “Youngmobile” of GM marketers’ dreams.

The perfect way… to follow the sun. It’s your money!