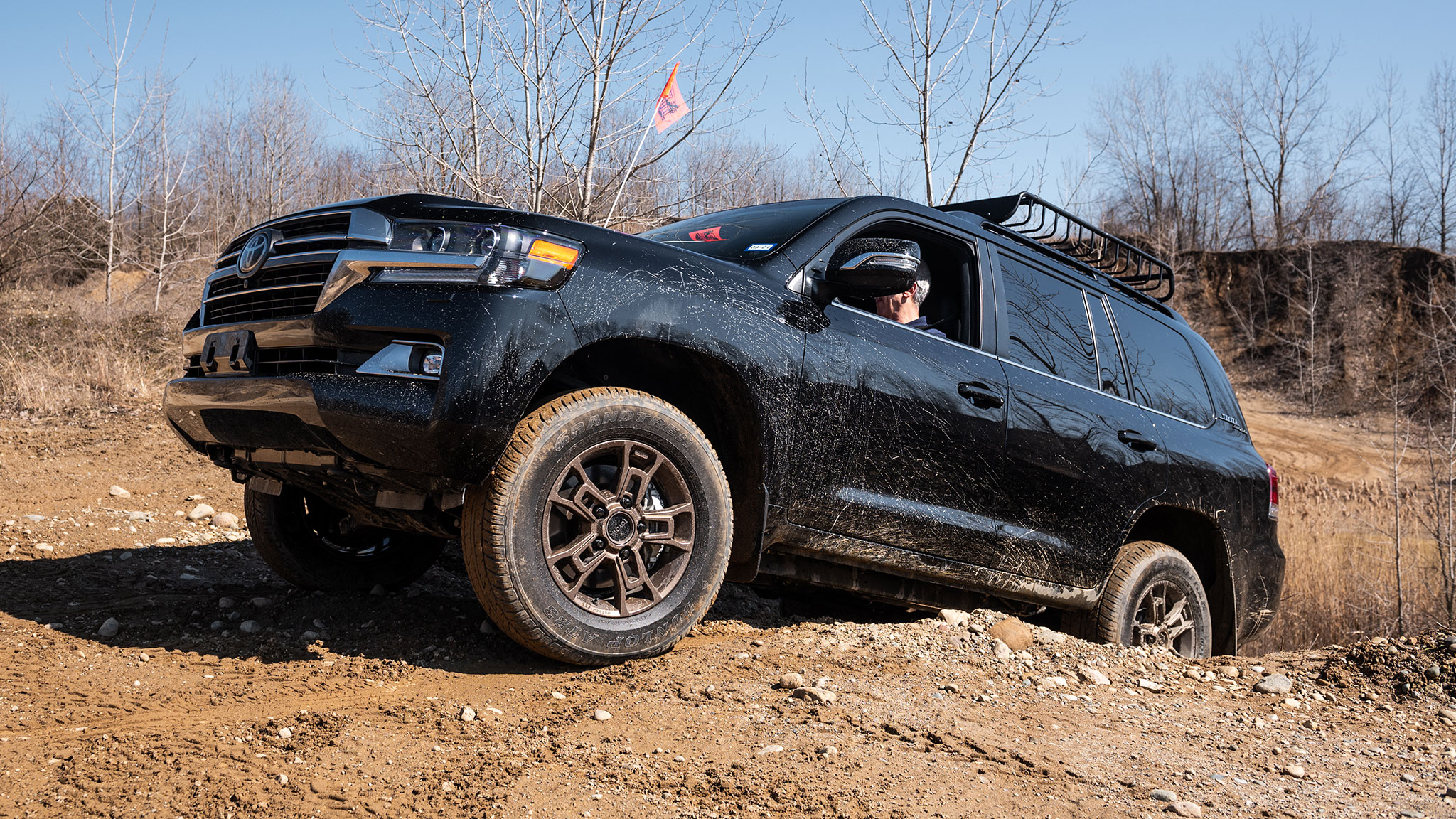 When was the last time you saw a Toyota Land Cruiser? You can’t go a block without seeing multiple 4Runners, Highlanders, Tacomas, and RAV4s—or even the occasional Sequoia—but spotting any generation of a Land Cruiser is a rarity. For all its name recognition and iconic history, there just aren’t that many running around the U.S. And after the model-year 2021 iterations are built, there will be no new ones sold in America, at least for a while.We first heard rumblings of the Land Cruiser’s demise in the States more than a year ago when multiple sources at Toyota hinted to MotorTrend that the Land Cruiser was in trouble. Although at the time Toyota PR officially denied any such possibility existed, the automaker has finally acknowledged that its legendary nameplate is leaving American dealerships soon:

The Toyota Land Cruiser has been a legendary name for more than 60 years. While it will be discontinued in the United States after the 2021 model year, we remain committed to the large SUV segment and will continue to explore future products that celebrate the Land Cruiser’s rich off-road history. We encourage loyal enthusiasts and intrepid adventurers to stay tuned for future developments.

The Toyota Land Cruiser is the company’s longest-running nameplate and has long been revered for its ability to do, well, exactly what it says in its name: cruise the land, no matter the terrain. It’s reliable and comfortable, and has a cult-like following due to its rich heritage and military roots. Older vintage models (like those we recently drove) have proven increasingly popular among collectors, as reflected by the large sums of money now required to acquire a good one.

Today, though, few in the market for a new, highly off-road-capable vehicle gravitate toward a Land Cruiser; there’s simply too much competition in the large SUV segment, and Toyota itself has limited sales by giving the SUV virtually zero marketing support. The most recent Land Cruiser, known as the 200 Series, dates back to the 2008 model year, with just 35,000 sold since in the U.S.—the highest annual sales were in 2008, with 3,801 moved. Availability was definitely a compounding issue for the North American Land Cruiser—global factory capacity for the Land Cruiser can’t be increased without building or retooling a new assembly location, meaning every market fights over the same annual volume—while despite its capability and high levels of luxury, status-obsessed buyers aren’t likely to fork over its lofty base price ($86,780 for 2020) for something wearing a Toyota badge. Heritage can only move so many of these things, after all.

Of course, this isn’t the end for the Land Cruiser elsewhere, as it will continue in other world markets. Toyota’s statement leaves open the possibility of a return sometime in the near future, if not of a vehicle with the LC name perhaps one with its spirit. What that means exactly—maybe the Sequoia gets renamed?—we hope to find out soon. For now, though, the Toyota Land Cruiser is dead. Long live the Toyota Land Cruiser. 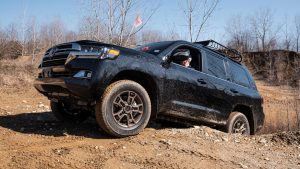 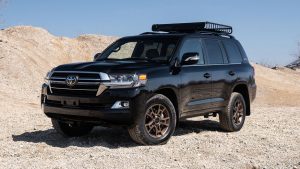