Does Intelligent Life Exist Anywhere Else? Here Are the Chances 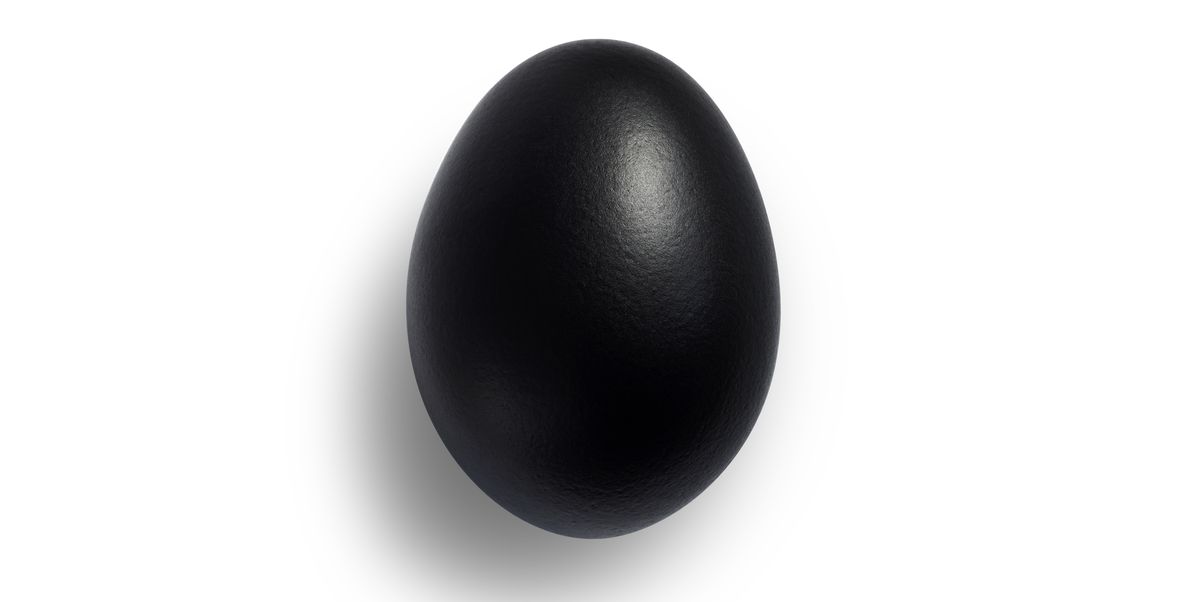 In newly published research from Oxford University’s Future of Humanity Institute, scientists study the likelihood of key times for evolution of life on Earth and conclude that it would be virtually impossible for that life to evolve the same way somewhere else.

Life has come a very long way in a very short time on Earth, relatively speaking—and scientists say that represents even more improbable luck for intelligent life that is rare to begin with.

For decades, scientists and even philosophers have chased many explanations for the Fermi paradox. How, in an infinitely big universe, can we be the only intelligent life we’ve ever encountered? Even on Earth itself, they wonder, how are we the only species that ever has evolved advanced intelligence?

There are countless naturally occurring, but extremely lucky ways in which Earth is special, sheltered, protected, and encouraged to have evolved life. And some key moments of emerging life seem much more likely than others, based on what really did happen.

“The fact that eukaryotic life took over a billion years to emerge from prokaryotic precursors suggests it is a far less probable event than the development of multicellular life, which is thought to have originated independently over 40 times,” the researchers explain. They continue:

“The early emergence of abiogenesis is one example that is frequently cited as evidence that simple life must be fairly common throughout the Universe. By using the timing of evolutionary transitions to estimate the rates of transition, we can derive information about the likelihood of a given transition even if it occurred only once in Earth’s history.”

In this paper, researchers from Oxford University’s illustrious Future of Humanity Institute continue to wonder how all this can be and what it means. The researchers include mathematical ecologists, who do a kind of forensic mathematics of Earth’s history.

In this case, they’ve used a Bayesian model of factors related to evolutionary transitions, which are the key points where life on Earth has turned from ooze to eukaryotes, for example, and from fission and other asexual reproduction to sexual reproduction, which greatly accelerates the rate of mutation and development of species by mixing DNA as a matter of course.

Most of these “evolutionary transitions” are poorly understood and have not been very well studied by the scientists of likelihoods. And using their model, these scientists say that Earth’s series of Goldilocks lottery tickets are more likely to have taken far longer than they really did on Earth.

There’s an iconic scene in the 2001 movie Ocean’s Eleven where George Clooney explains the series of escalating improbabilities of his planned crime. After several hugely unlikely outcomes, he says, “Then it’s a piece of cake: just three more guards with Uzis, and the most elaborate vault door conceived by man.” In a way, the unlikely hurdles to the rapid flourishing of complex life on Earth are the same way.

Using some information we do know, like the age of Earth and the expected end of its habitable lifetime due to the expanding heat radius of our sun, these researchers have turned evolutionary transitions into a series of existential scratch-off tickets. Read the whole fascinating study here.

You may be able to find more information about this and similar content at piano.io