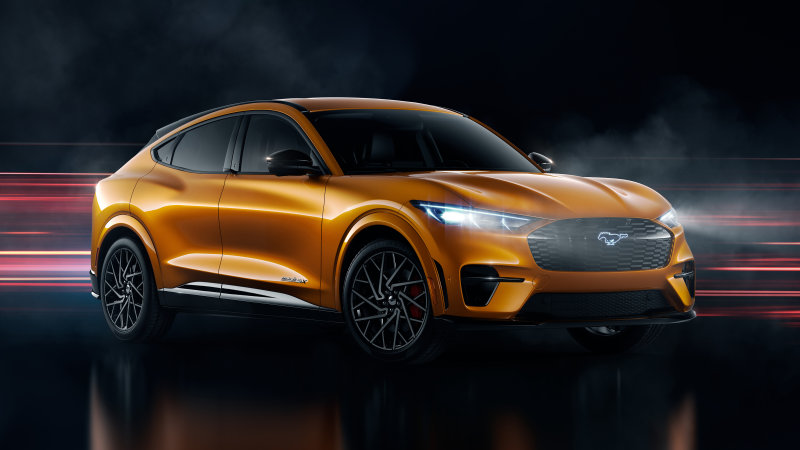 Ford is embarking on an electrified hiring and spending spree. We’ll get to those details in a moment, but first we’ll go over the vehicles all these workers will build, including one surprise.

“An additional electrified vehicle” that “will share a similar electrified platform as the Mustang Mach-E” is planned for the plant in Cuautitlan, Mexico. We’re not sure what that electric vehicle may be, where it will be sold, or even what form factor it will take. One benefit to modern architecture designed to support electrified vehicles is that it’s basically a flat platform that can support nearly any type of body on top. So everything from coupes and sedans to crossovers and wagons can all be produced using the same underpinnings.

Ford says interest in the electric F-150, which is scheduled to go on sale in 2022, has been strong enough that it will increase production capacity by 50% from its original plans. That means another 200 permanent jobs on top of 300 jobs previously promised for the electric F-150 line. The automaker will also invest $150 million to add production of electric vehicle motors and transaxles at its Van Dyke Transmission Plant in near Detroit, retaining 225 jobs.

Next up: Ford will invest $100 million and hire 150 workers to build electric versions of its Transit commercial van, scheduled to go on sale in late 2021. The electrified Transit van could prove attractive for companies that specialize in delivery services in heavily populated areas.

This is all part of Ford’s overall strategy to deliver “affordable, capable electric vehicles in the heart of the retail and commercial market rather than six-figure status vehicles,” says Kumar Galhotra, president of Ford’s Americas and International Markets Group.