Polaris and Zero team up for electric off-roaders and snowmobiles 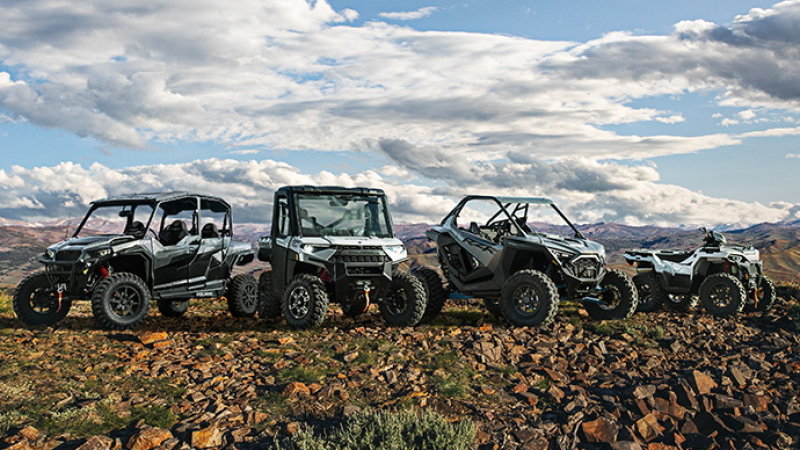 Polaris, maker of Indian Motorcycles, the segment-bending Slingshot three-wheeler and hugely popular off-road offerings like the RZR and Ranger, has teamed up with Zero Motorcycles to produce a range of electric vehicles. Our minds instantly consider the possibilities of electric Indians, but the 10-year partnership will focus, at least initially, solely on off-highway vehicles and snowmobiles. Polaris will take on development and manufacturing duties using the technology, hardware and software know-how that Zero brings to the table.

Polaris isn’t new to electric vehicles, having offered the Victory Empulse TT that was a further development of the Brammo Empulse R created after Polaris bought the motorcycle assets of that company in 2015. And Polaris currently sells an electric off-roader called the Ranger EV that it claims is the best-selling vehicle of its kind in North America. The company also owns low-speed EV maker GEM and Taylor-Dunn, which makes some small electric machines for commercial and industrial applications.

As part of a strategy it calls rEV’d up, Polaris says it will aim to “offer customers an electric vehicle option within each of its core product segments by 2025.” And it won’t take long to get started, with the first offering using Zero technology coming by the end of 2021. What that vehicle will be is currently unknown, but we wouldn’t be surprised if it were an upgraded version of Polaris’ electric Ranger EV line that uses motor and battery technology from Zero. We look forward to finding out.