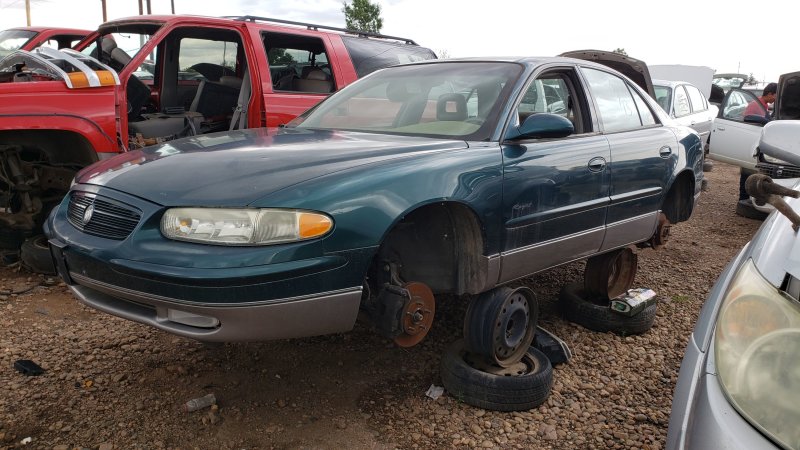 Except for a break from 2005 through 2010, and an indefinite break after this year, The General has been selling the Buick Regal since the 1973 model year. From 1988 to 2005, the Regal rode on the same GM W-Body front-wheel-drive platform as the Chevy Impala and Pontiac Grand Prix, and some of the more interesting W Regals came with ever-hairier versions of GM’s supercharged Buick V6 engine. These Eaton-blown Regals were big, comfortable and quick, but they’ve nearly disappeared from roads by now. I found this 2000 GSE, the kingliest Regal of that year, in a Colorado self-service yard last month. 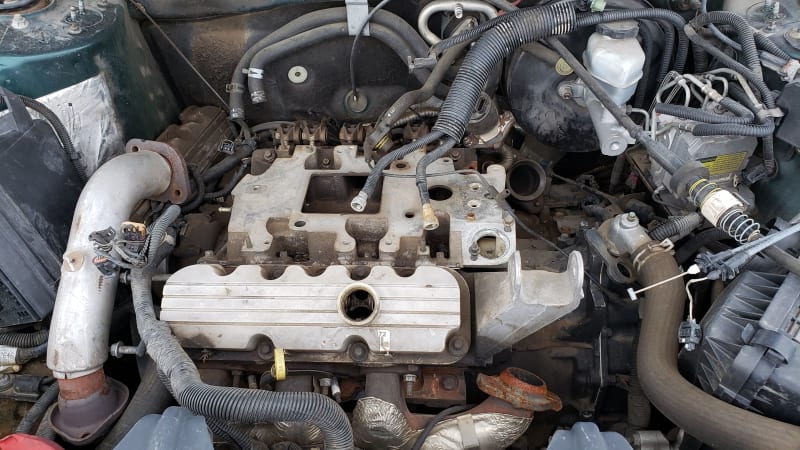 Some junkyard shopper had already grabbed the Eaton M90 blower from this car by the time I got here, because everyone wants a blower or nine stashed in the garage (I have five at the moment). If you’re looking to junkyard-supercharge your AMC Pacer wagon race car and use a Soviet truck carburetor for fuel delivery, the Eaton M90 is about the easiest to remove from the junkyard and the easiest to rig up on the car. This engine made 240 horsepower when new, giving the Regal GSE quarter-mile times below the 15-second mark. 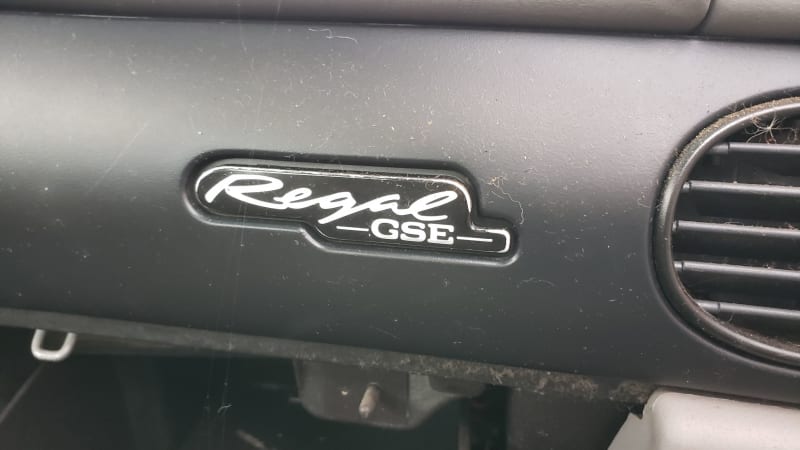 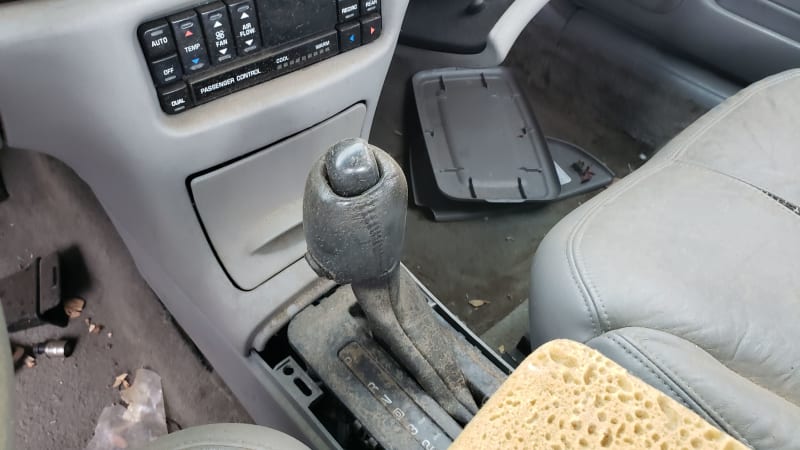 Buick didn’t bother making a manual transmission available in any North American W-Body Regal after the 1993 model year. This reduced the fun level in these cars, but probably spared owners a lot of broken axles, CV joints, and hubs. 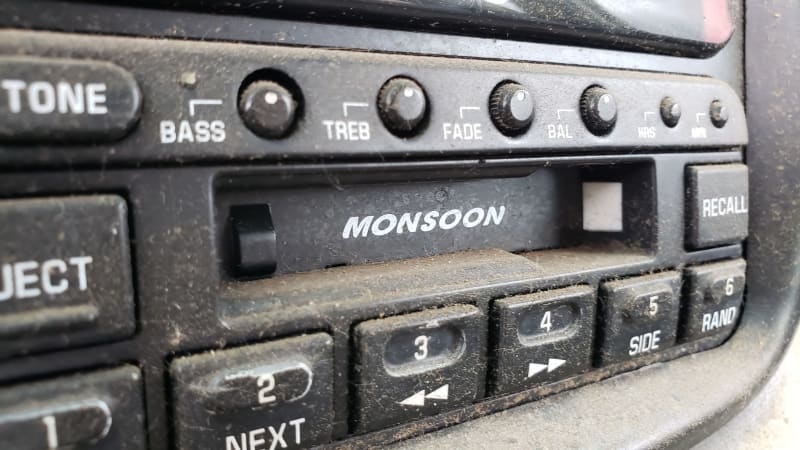 This car has the optional Monsoon speaker system, also found in some Volkswagens of the same era. Apparently Monsoon systems for home computers were all the rage during the early 2000s. 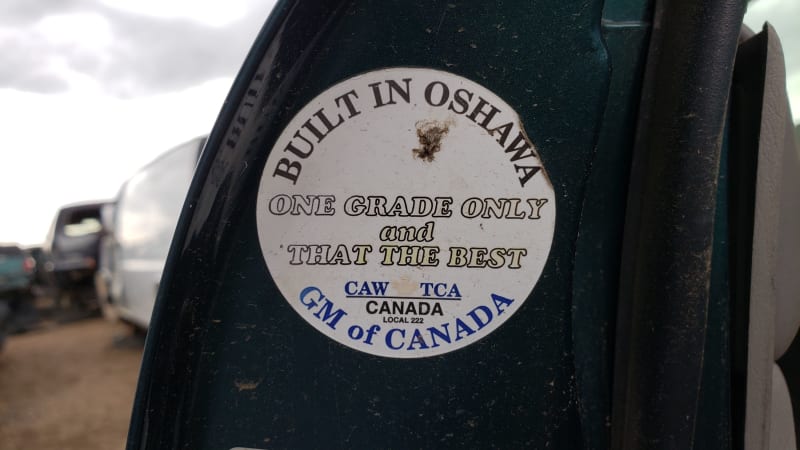 Did the Oshawa plant lift that “One grade only and that the best” slogan from the Canadian Corps in Passchendaele in ’17? It sounds like a Commonwealth slogan of an earlier era. 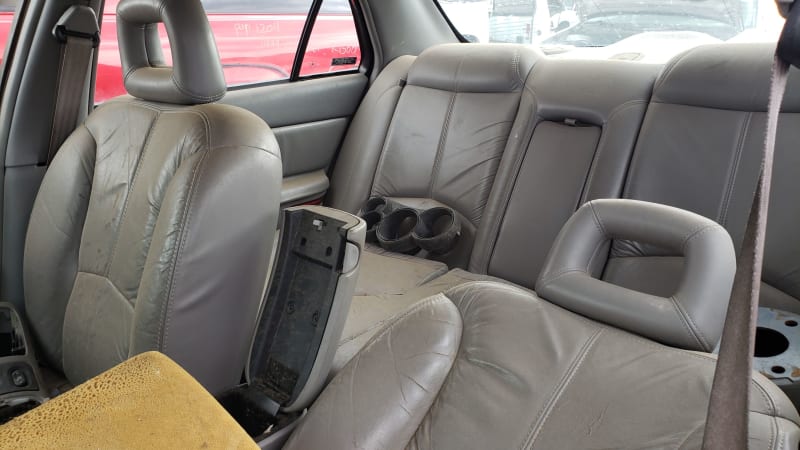 This car looks pretty good inside and out, but most Colorado buyers seeking a powerful used four-door these days seek out trucks. It doesn’t take much of a mechanical problem (or accumulation of parking tickets) to doom a car like today’s Junkyard Gem.