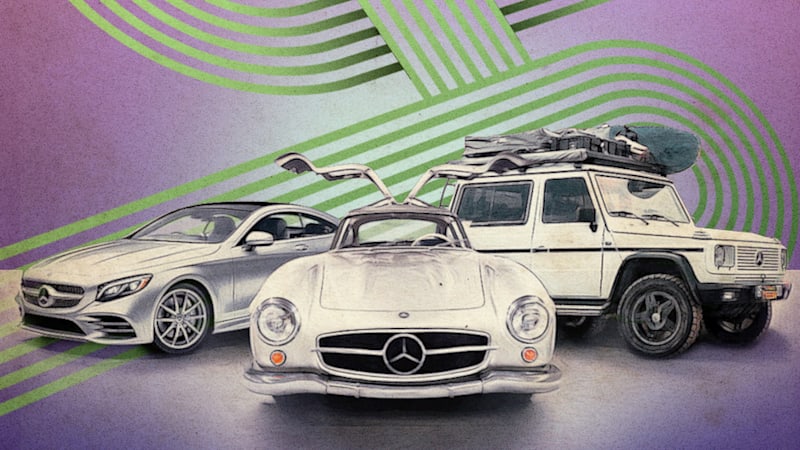 Car shows around the globe have been canceled, delayed, or permanently rescheduled while the world deals with the coronavirus outbreak and resulting COVID-19 pandemic, but that doesn’t mean cars can’t still be shown. With plans for the Detroit Auto Show, Concours d’Elegance, The Quail, and Paris Motor Show canceled, Mercedes-Benz is stepping up to put on a digital car show, an idea recently executed by our friends who run Radwood. Unlike Virtual Radwood, which took place on social media, this event will take place through a Zoom conference call and will feature several celebrities such as Jay Leno, as well as several models from Mercedes-Benz.

The Mercedes-Benz Concours de Zoom (… sigh) will take place tomorrow, Friday, May 1, at 5 p.m. EDT. As part of the call, Jay Leno, Martha Stewart, Ludacris, golfer Rickie Fowler, actress Madelaine Petsch, filmmaker and music video director Cole Walliser, and others will join in to discuss the Mercedes-Benz models they own or have at their houses.

To make the event more beneficial, Mercedes-Benz says a donation will be made to the American Red Cross at the end of the event, though no amount was specified. Interested? Click this Zoom link when the event begins.