Life has been good in our 2020 Volvo S60 T8 long-term tester as of late. We haven’t been getting out there on long road trips since, you know, the pandemic began. But, we have been able to spend longer stretches of time in the sedan (measured in days) and dream about those trips to come once it’s safe to do so again. With Scandinavian-themed vacations in mind, we decided it was time to see how utilitarian our S60 would be for a getaway.

The initial numbers tell us that the S60’s trunk is on the small side at 11.6 cubic-feet. Volvo quotes the same figure for our T8 PHEV as it does for the gas-only T5 and T6 — both of those lack a lithium-ion battery pack running along their respective spines. The competition consists of the 3 Series and other small luxury four-doors like the Audi A4, Mercedes-Benz C-Class, Genesis G70 and several others. It’s on the smaller side of the spectrum there with the Germans hovering above the 12-cubic-feet mark, but it’s not too far off. 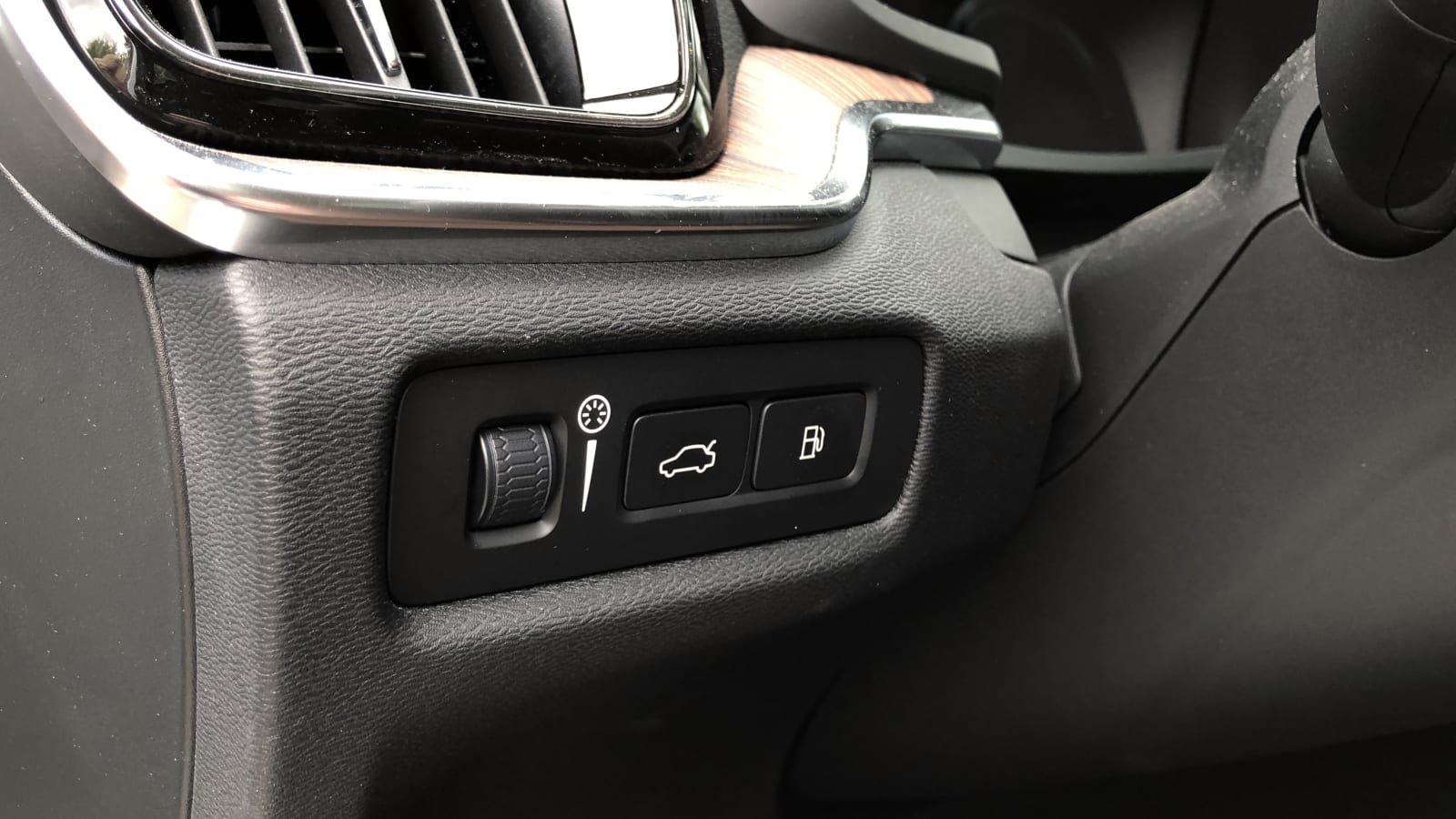 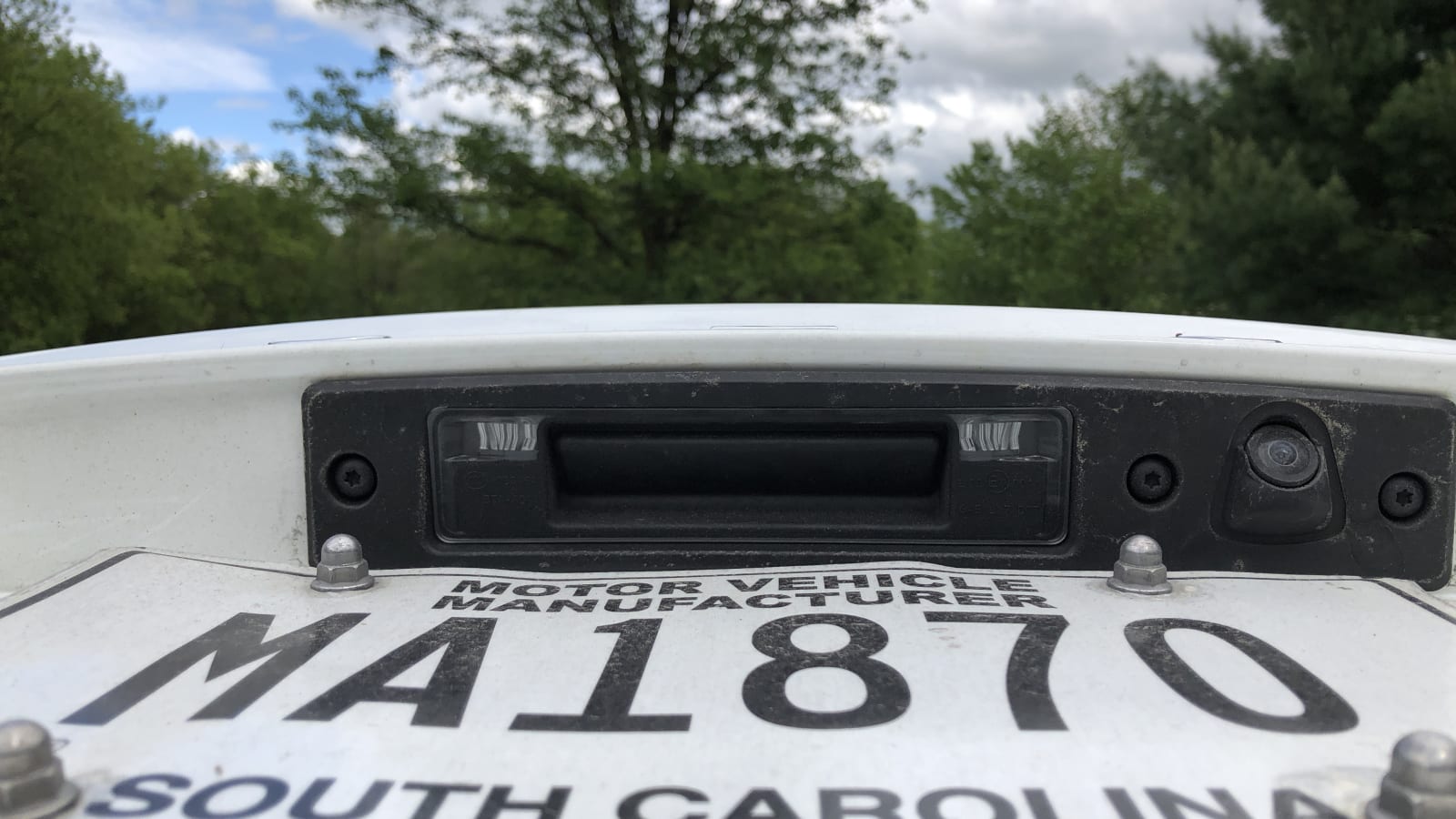 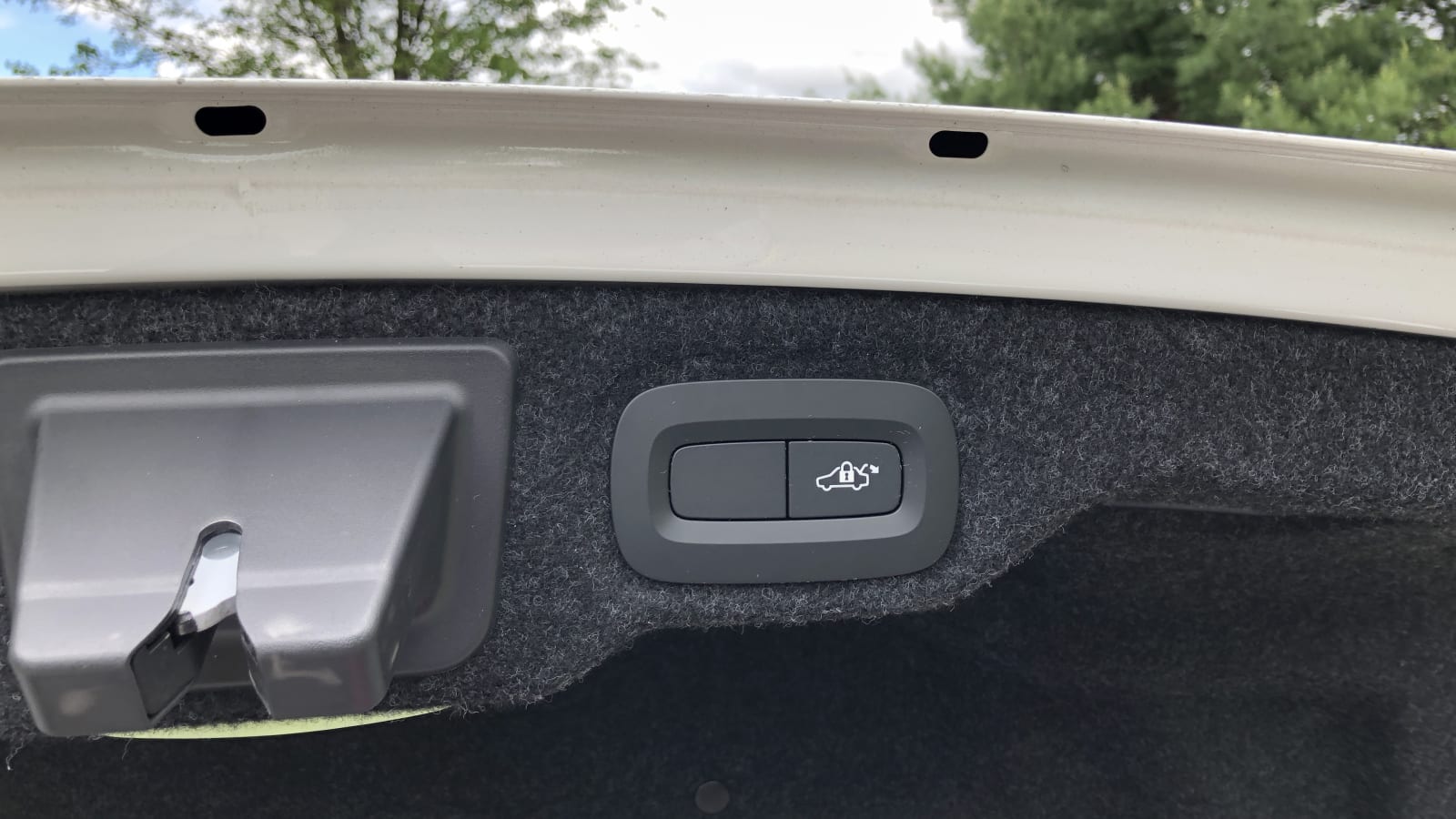 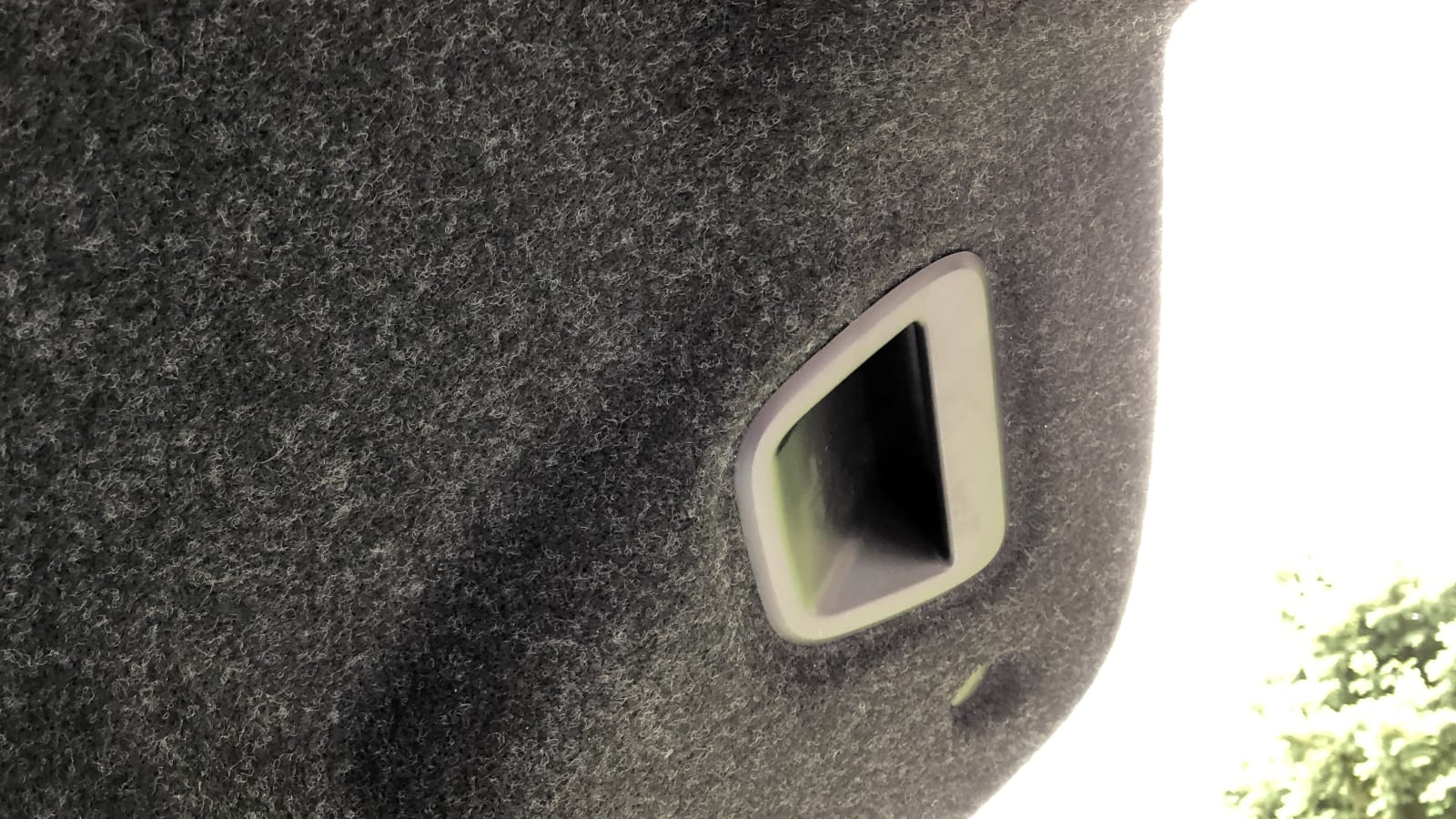 Getting into the trunk can be done through a number of methods. There’s the button on the keyfob, the interior button to the left of the steering wheel and an electric release button above the license plate. The final point of entry is a fairly common trick these days, as Volvo also allows you to kick your foot under the bumper to get it to raise. Our T8 comes with this feature as standard equipment, but it’s part of the Premium Package on lesser S60s. The trunk lid is never completely powered, though. Closing is done by hand, and the pull grip Volvo supplies works perfectly to yank it shut. There’s even a “lock” button on the inside of the trunk that allows you to lock all the doors and then close the trunk when you walk away. That’s a distinctive, appreciated feature. So, now that we’re in, it’s time to load it up. 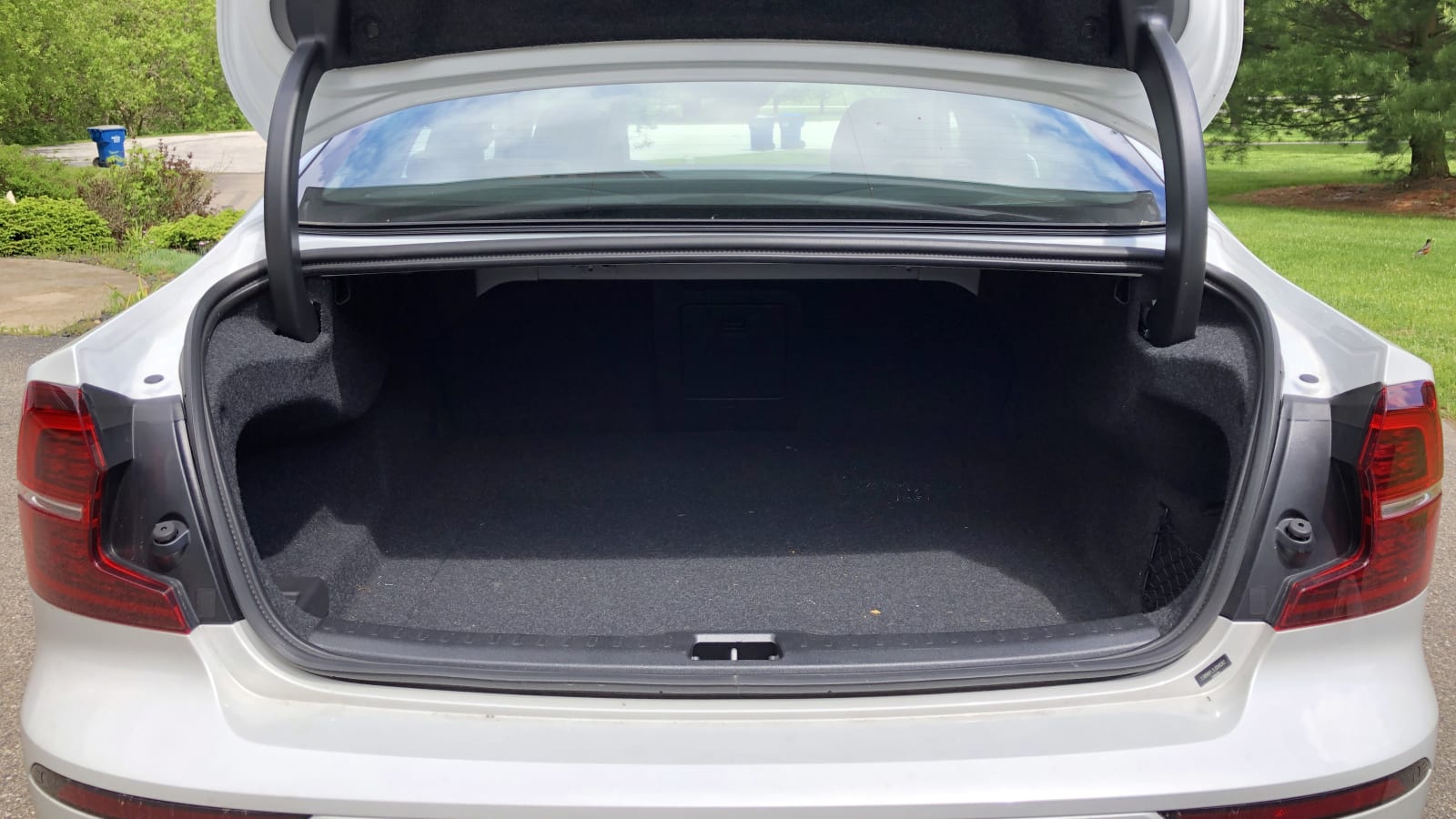 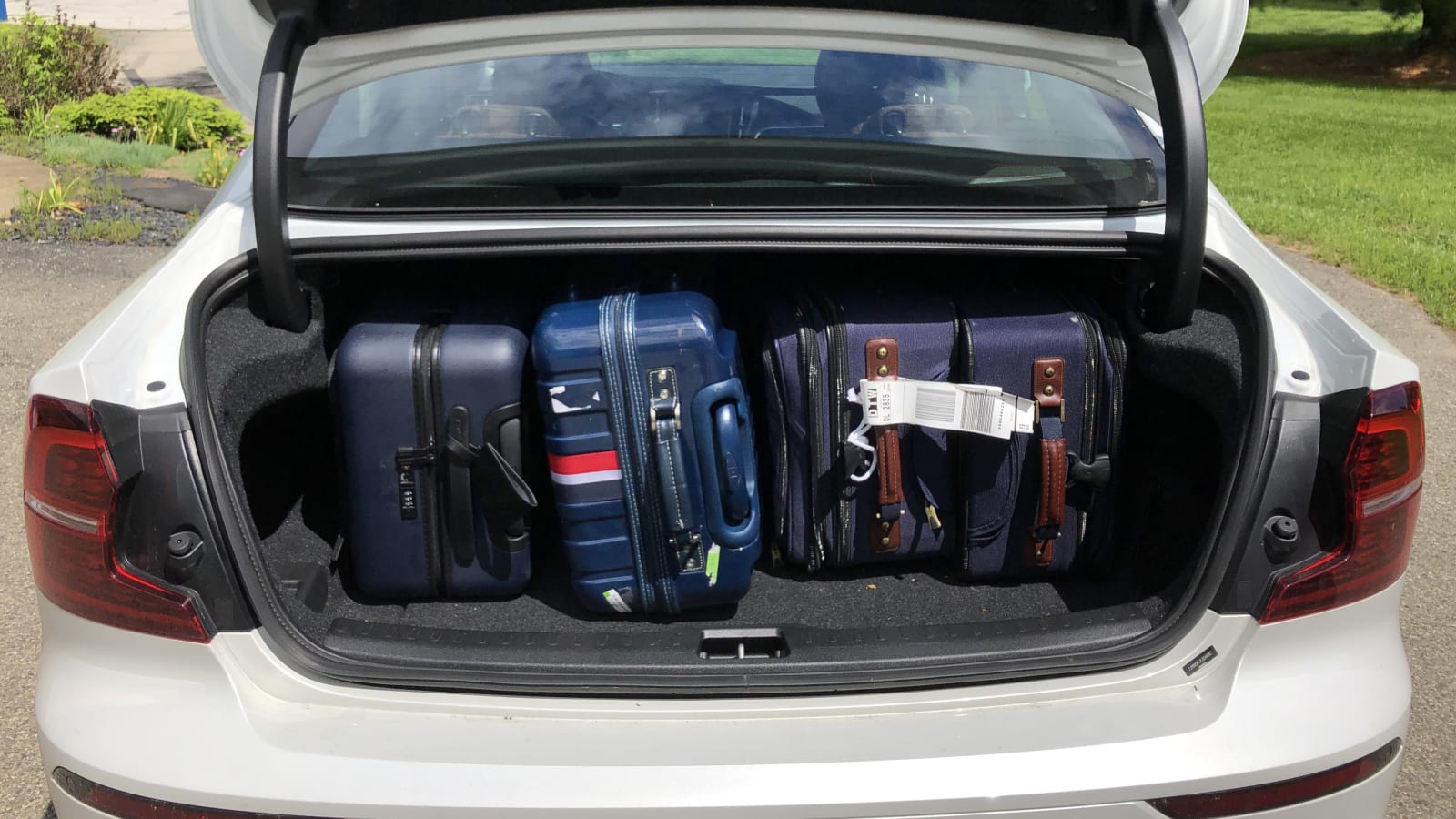 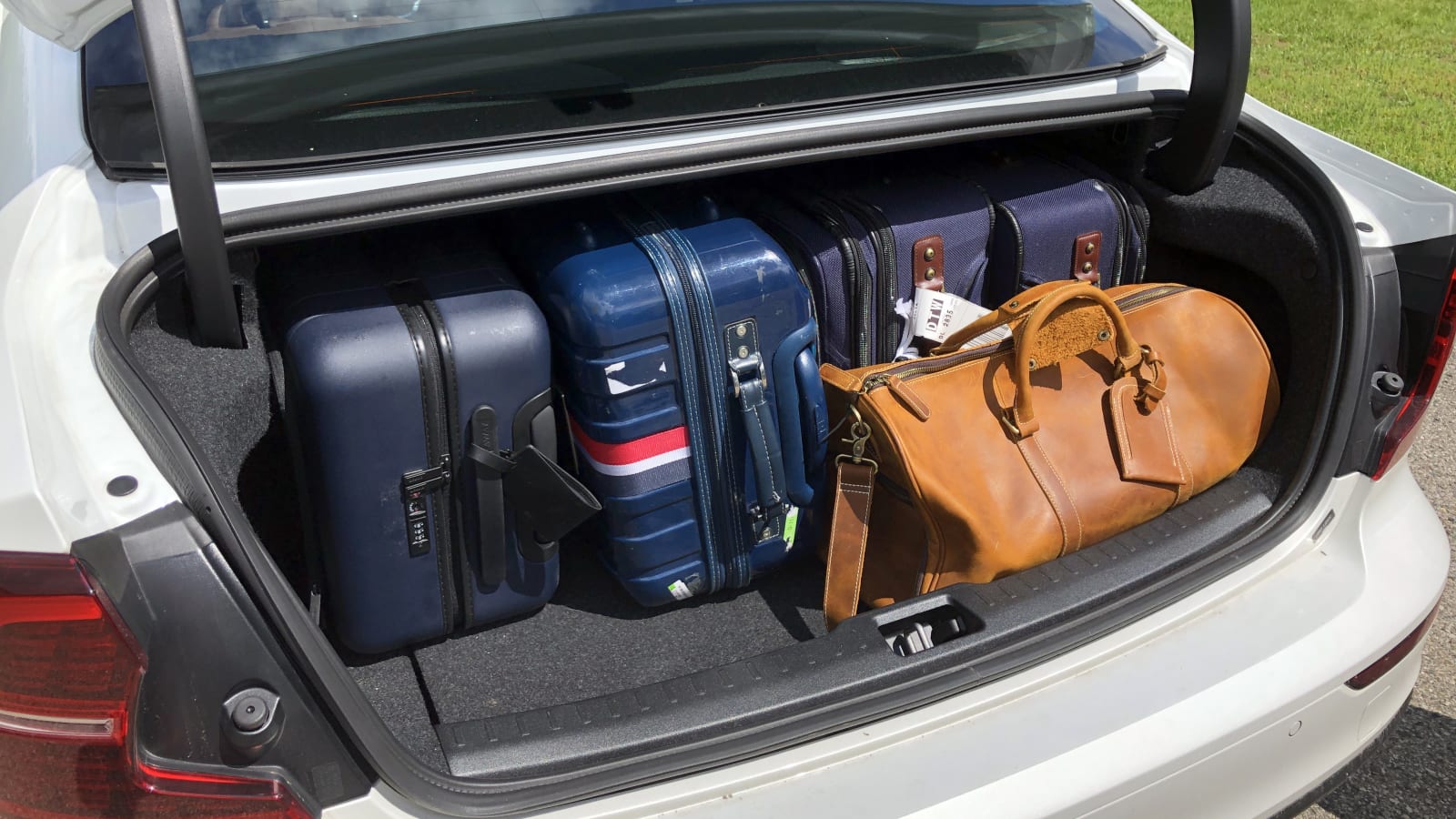 I start with all three carry-on pieces and the one medium-sized check bag. Lined up on their sides, all four fit without issue. There’s room in front of them for additional smaller items, but you’re not going to get a fifth suitcase in that small space. Instead, I break out the small fancy bag (22L x 8.8W x 12D) and stick it in front. This works, but that’s the limit right there. Maybe a different stacked arrangement could do better? 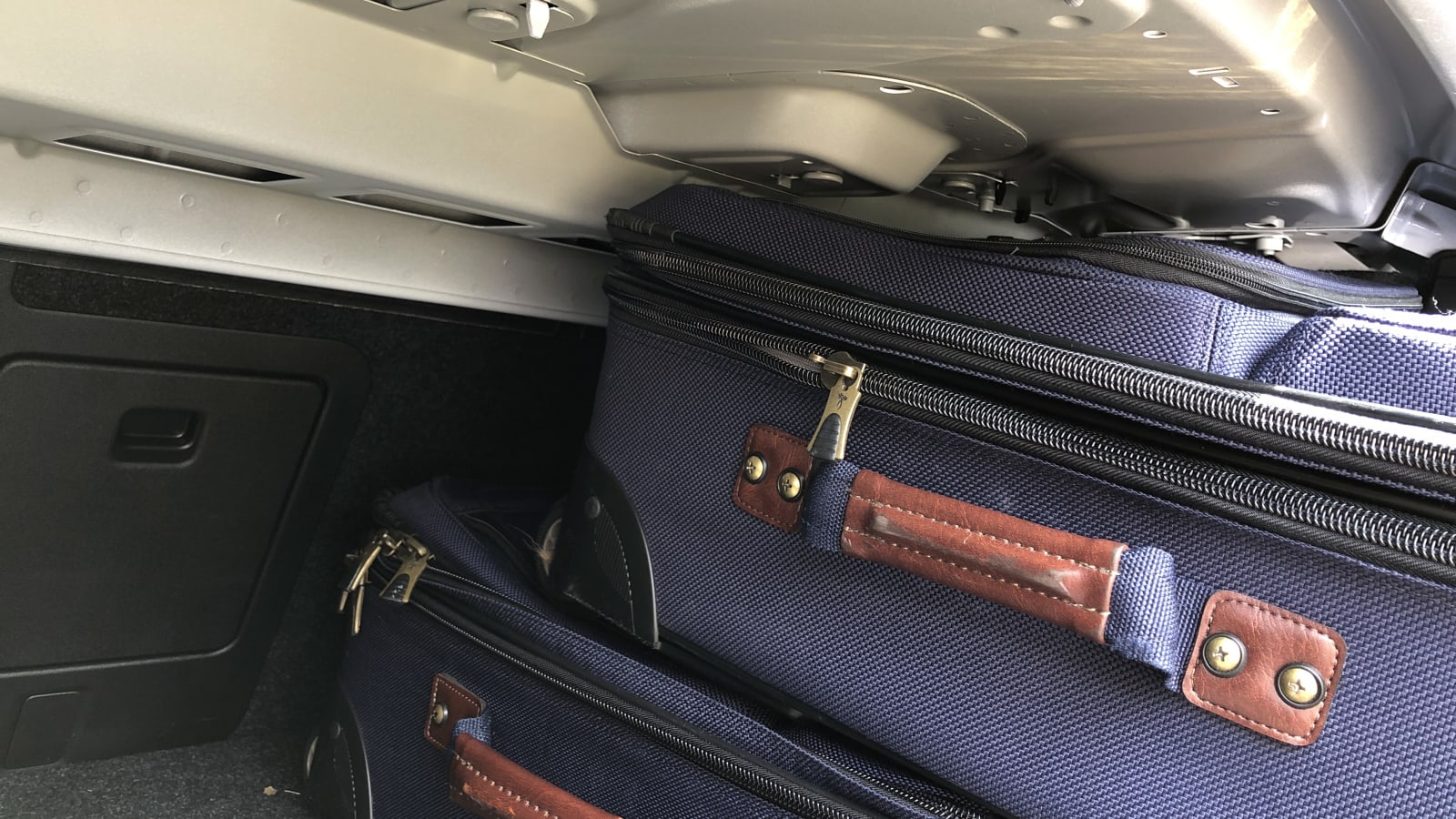 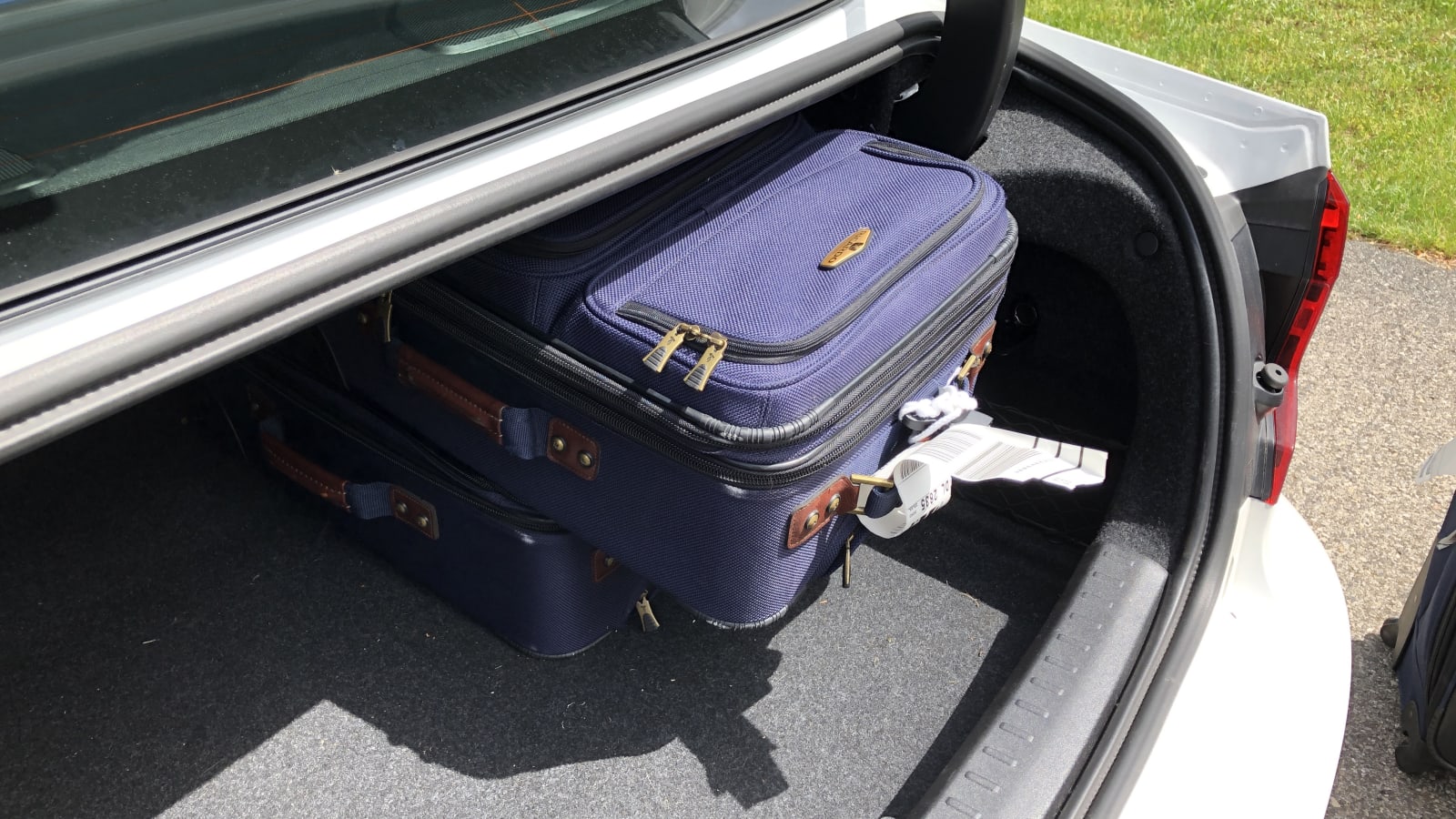 Wrong. Here’s where a height restriction comes into play. The ceiling of the S60’s trunk has a fairly limiting shape. There’s a drop in max height deep back there that limits the stacking potential of my suitcases. Whereas Riswick was able to do some neat Tetris with the 3 Series, the S60 is slightly less versatile. The top suitcase can only go back so far, leaving it hanging out and restricting the space in front that was previously available. I can still technically stack my carry-ons, but it’s no more space efficient than the previous arrangement. 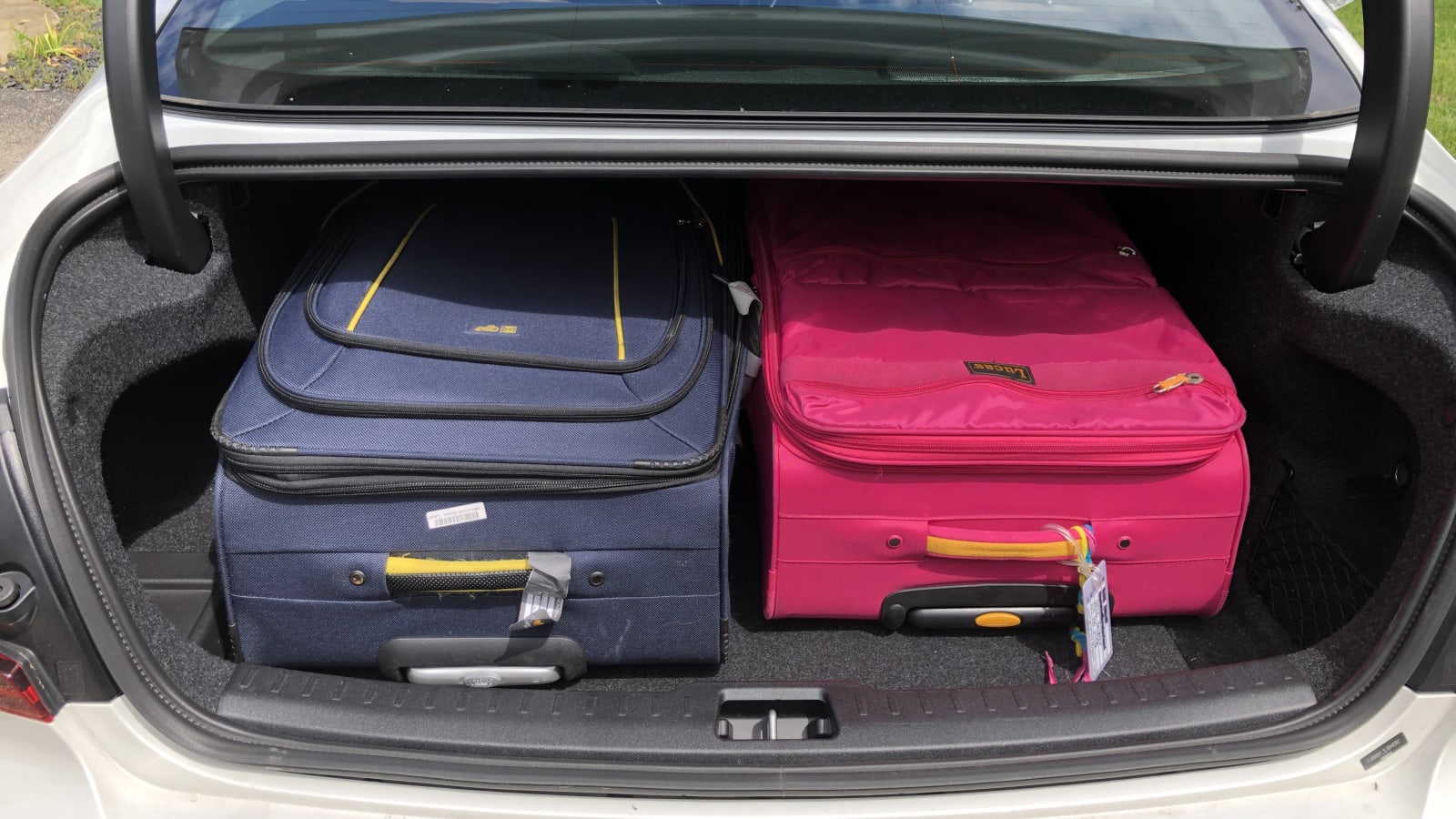 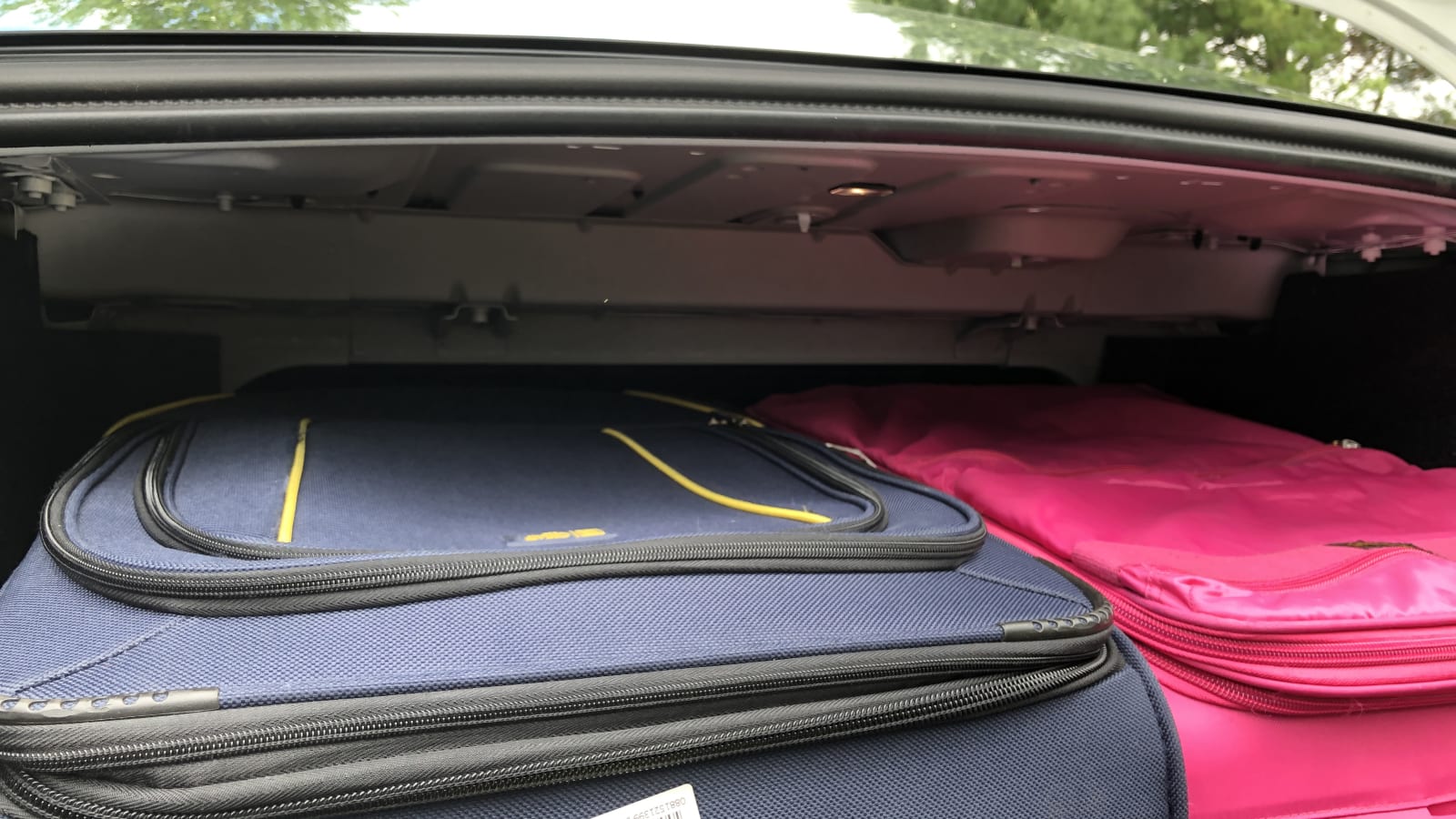 Then I decided to throw the big, full-size suitcases in to see what space was left. Turns out, a whole lot of nothing when it comes to useful suitcase space. The full-sizers are too tall for anything to be stacked above them, and they’re also too large to be loaded on their sides like my initial arrangement with the smaller suitcases. You can fit two side-by-side without issue, but don’t expect to fit anything else besides some small odds and ends. 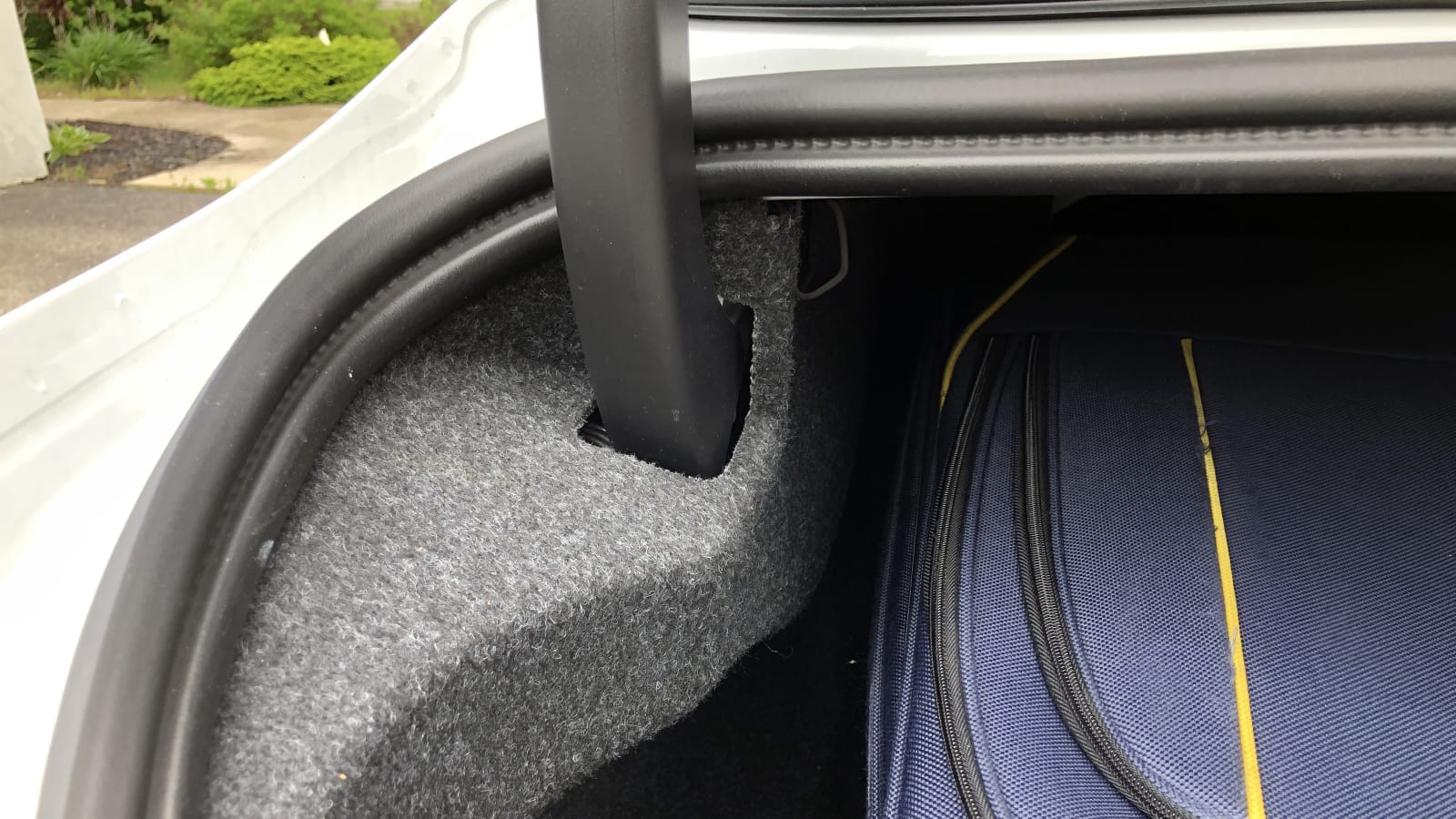 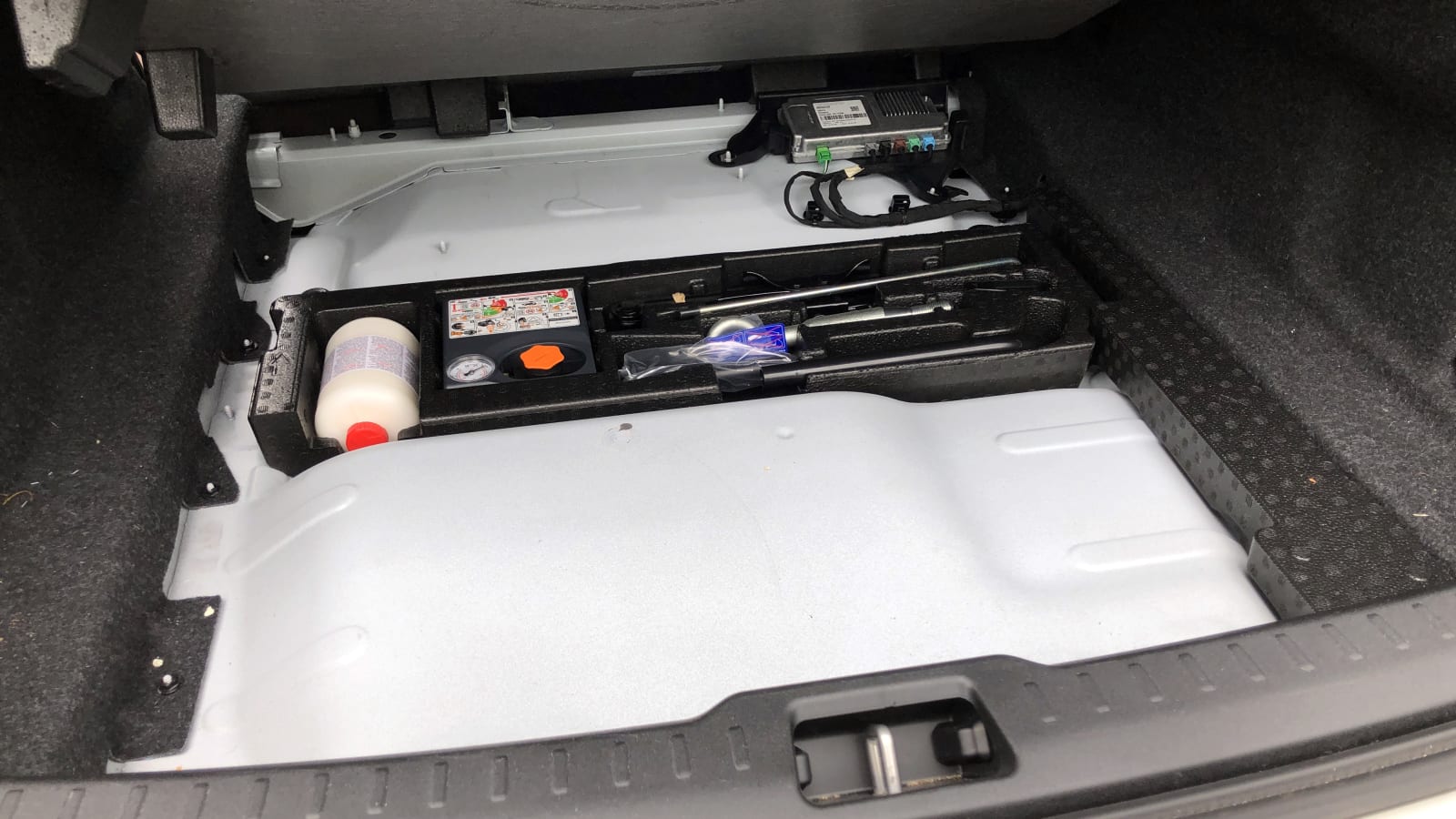 One issue we run into with sedans on occasion are the trunk arms restricting space. These ones are insulated and tucked into a hidden area, so while you won’t physically see them crushing anything in the trunk, they still restrict the ultimate width you get for taller items. Also, if you were wondering about under trunk storage, there is none. Lifting up the trunk cover reveals zero usable storage space. 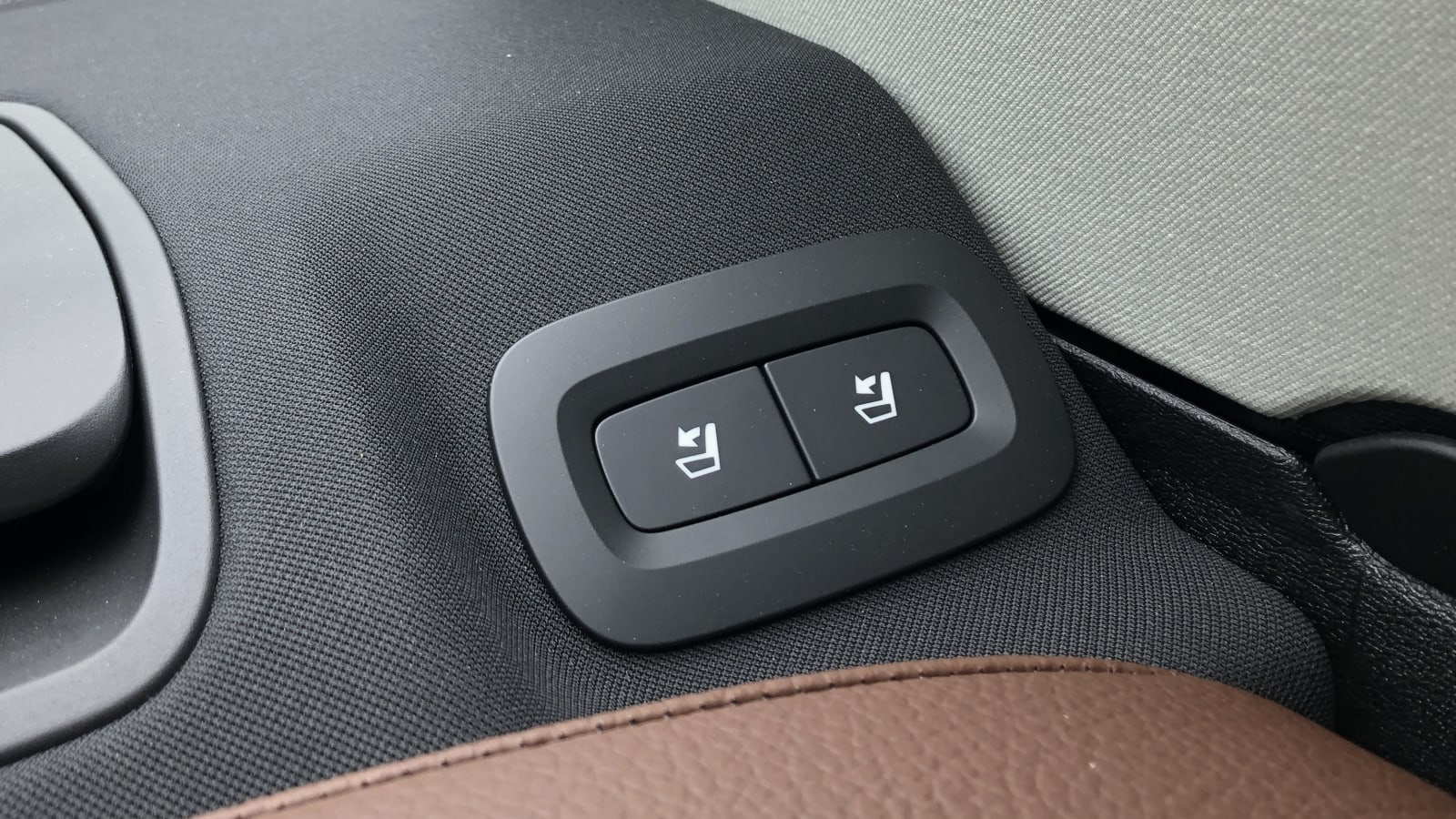 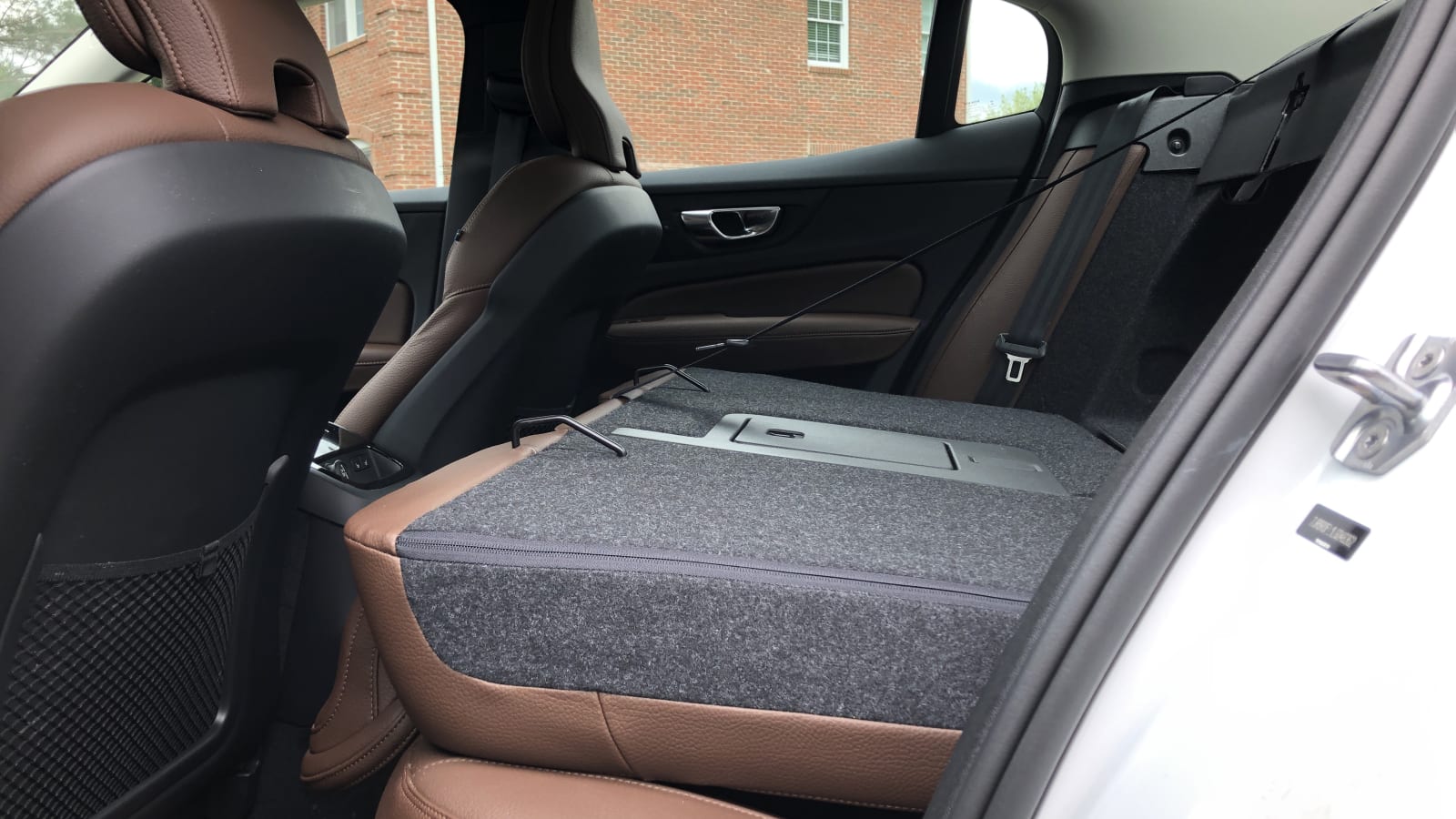 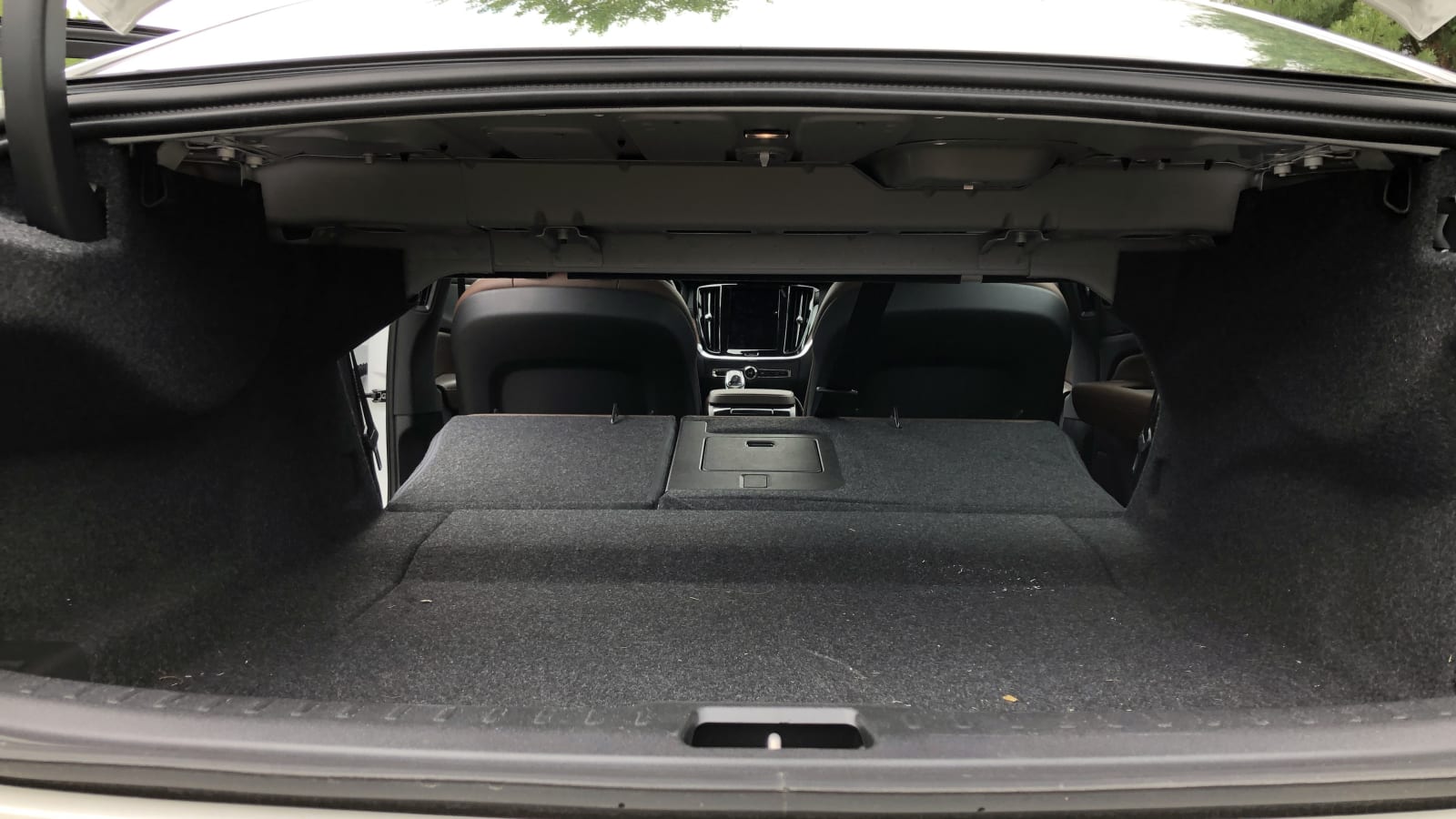 If for whatever reason you need more space and don’t need the rear seats, Volvo allows for the seats to be folded down. Buttons located by the headrest of the rear seat on the driver side will release them, allowing you to fold them right on down. They fold nearly flat, creating just a slight upward ramp angle from the trunk. The limited height of the trunk’s ceiling hurts here if you’re trying to slot anything tall into the S60. I loaded a set of four wheels and tires into this car awhile back for our long-term Forester, and dropping them in through the rear doors was much easier than battling with the low ceiling. They all fit, but anything larger than a set of Forester wheels and tires would be a tough squeeze and might not fit in the car’s limited openings. 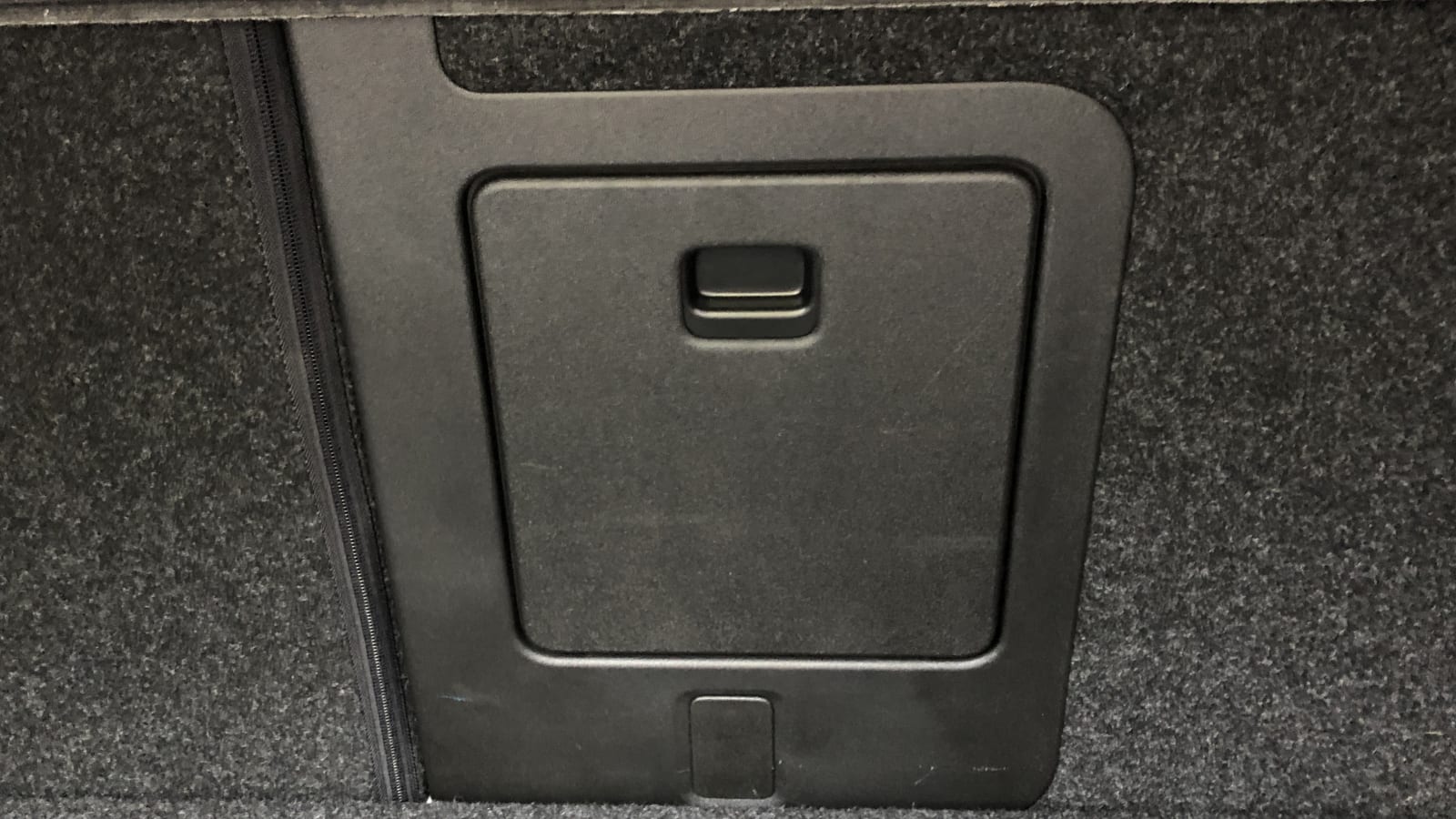 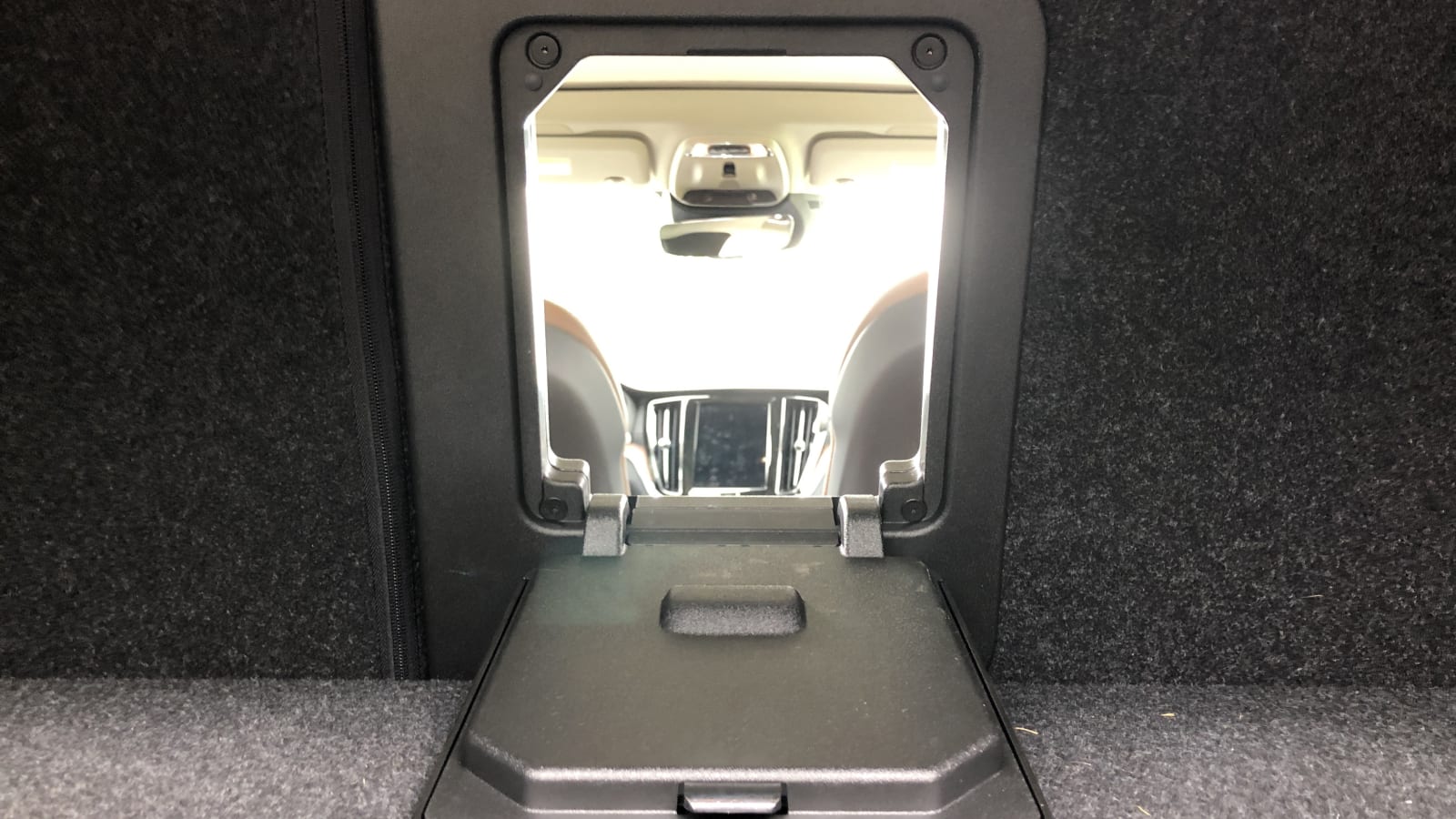 Finally, for you Volvo ski enthusiasts — you know we couldn’t forget about you — the S60 does offer a pass-through to stick those bad boys through into the back seat. It’s accessible from the trunk, which means you have to lean all the way in there and depress a button for it to fall down.

I’m happy to forgive some of the S60’s limitations for its sleek styling, but if you really want something with utility, but the V60 or V60 Cross Country wagon versions of this car. They look just as good (some would say even better than the sedan), and as we’ve previously discovered, you’re going to fit far more luggage into it than you can in the S60.