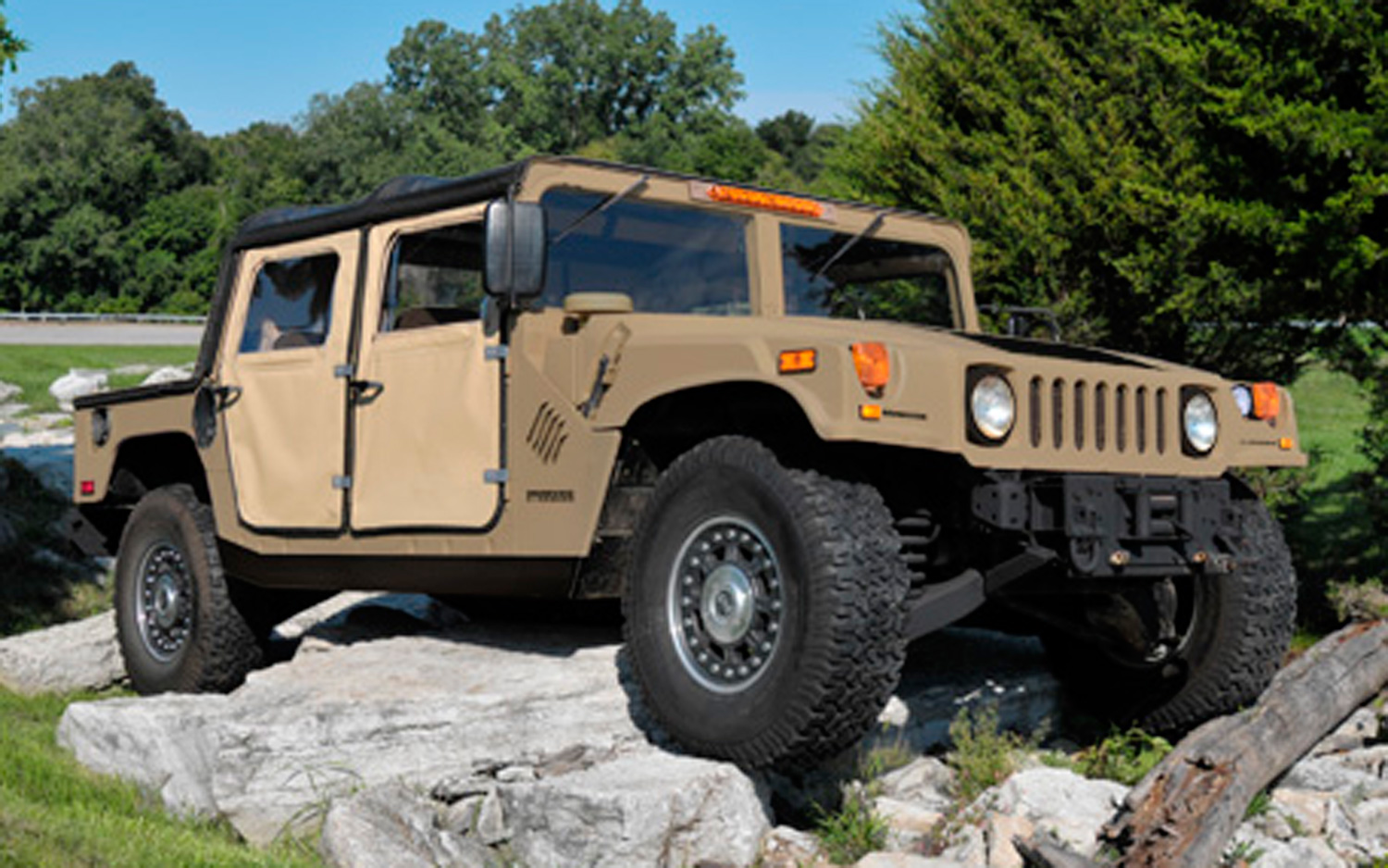 The Humvee is an iconic military vehicle that has been at the center of many conflicts the world over the past 30 years or so. It’s also been at the center of a legal conflict between its manufacturer, AM General, and the video game developer Activision Blizzard—the company behind the Call of Duty first-person shooter series. Those games feature HMMWVs—Humvees—and, AM General alleges, have been helping Activision reap billions in revenue using their famous vehicle.

The trademark infringement case might seem pretty cut-and-dried to a casual observer. Humvee is a trademark of AM General, and Activision didn’t use the vehicle in its games with the company’s permission. But, the thing is, the First Amendment gives those who produce creative works—books, movies, and video games—broad leeway to use trademarks in their works. Basically, the judge in the case ruled, Activision’s use isn’t misleading. It’s integral to the company’s attempt to produce an accurate, realistic portrayal of warfare in its games, reports Law360.

A game about modern battlefields wouldn’t be accurate without the Humvee, so the First Amendment protection applies to the Call of Duty games. And the company isn’t being misleading about it. The vehicles are part of the set dressing, the background, the entire attempt to portray warfare in a historically accurate way. And so, based on this, Activision got the lawsuit dismissed.

That’s a good thing for gamers looking for an immersive experience, as generic military vehicles would spoil the mood. There’s no mistaking the Humvee for anything else, and it’s been a key visual in all conflicts since the Invasion of Panama—particularly the Gulf War and the Invasion of Iraq.

Want to see how the JLTV compares to the classic Humvee? We took an in-depth look last year, so you’ll have a better sense of the vehicles that will see combat in the near future—and perhaps digitally on your game platform of choice soon.