Tesla seems to be stripping software features when cars are resold 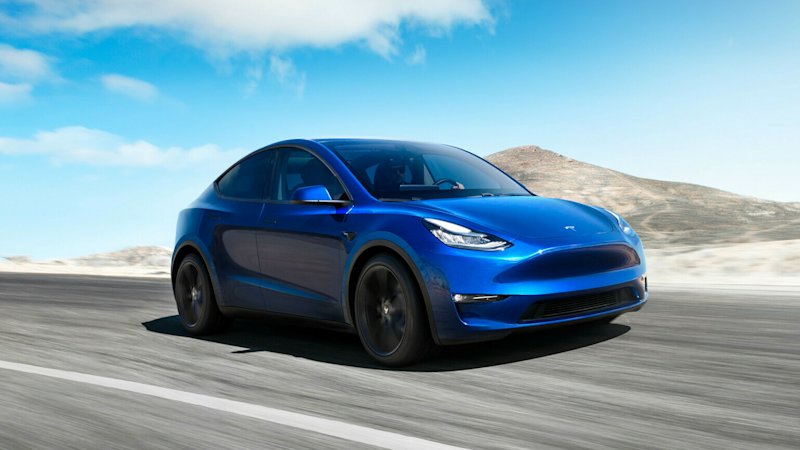 Jalopnik has run a couple of interesting stories on the experiences a number of people have had after buying used Teslas. It started last month with a story on a man named Alec, who bought a used 2017 Tesla Model S from a used-car dealer last December. The dealer, United Traders, bought the car directly from Tesla at an auction on November 15, 2019. At the time of that auction sale, the Model S had Enhanced Autopilot and Full Self Driving Capability options installed, which the original owner had paid a combined $8,000 for, as listed on the Monroney that Tesla gave the dealer. On November 18, Tesla ran an audit of the software in its vehicles, including the Model S now owned by the dealership, and removed Enhanced Autopilot. The automaker did not inform the dealer of the changes to the Model S, so the dealer sold the sedan to Alec on December 20 believing the car contained what was on the Monroney.

Alec didn’t find out about the removal until January 17, on an invoice he received from a Tesla Service Center after taking the Model S in for repairs. The invoice showed that FSD was removed during a December software update because FSD requires the Autopilot software that Tesla deleted on November 18. When Alec contacted Tesla customer support, the representative told him, “Tesla has recently identified instances of customers being incorrectly configured for Autopilot versions that they did not pay for. Since, there was an audit done to correct these instances. Your vehicle is one of the vehicles that was incorrectly configured for Autopilot. We looked back at your purchase history and unfortunately Full Self Driving was not a feature that you had paid for. We apologize for the confusion. If you are still interested in having those additional features we can begin the process to purchase the upgrade.”

The Jalopnik story took off, and Tesla restored Alec’s software, blaming “a miscommunication.” However, a follow-up piece and posts on Tesla forums show other buyers suffering the same thing. In one case, a man bought a used 2018 Model X P100D with the $20,000 Ludicrous Mode from a Tesla dealership, only to have Tesla remove Ludicrous Mode after the sale, following another audit. A Tesla rep told the man that he didn’t pay for the option.

Effectively, according to these stories, Tesla appears to be treating certain optional software as a non-transferrable. This wouldn’t be unheard of — even automakers have spoken of a future where they’ll upgrade or de-content vehicles after the sale to suit dealer or buyer preferences. The problem with what Tesla is supposedly doing is that the company hasn’t made its software stance clear, and even Tesla reps at call centers and service centers don’t know what’s going on. Tesla hasn’t responded to Jalopnik‘s questions, so we don’t know the company’s position. But the original article and the follow-up are worth a read, especially because what’s happening could be “one of the less-considered side effects of car features moving from hardware to software.”